NFL News and Rumors
If you love a simple parlay or teaser wager that features some bankroll-boosting dark horse underdogs with legitimate NFL betting value, then you’re going to love this good old-fashioned 1-2 combination!Thanks to this look at my top two dark horse picks to pull off the ATS upset in their respective divisional round pairings, you’re going to have a great chance to increase your annual NFL earnings…double-barrel style.Okay, with that said, let’s rock and roll!

When: 4:35 PM ET, Saturday, January 16, 2016Where: Gillette Stadium, Foxborough, MassachusettsAnalysis: The Kansas City Chiefs are my top dark horse pick to win their divisional matchup, even on the road against the incomparable Tom Brady and Bill Belichick,Kansas City ranked ninth in scoring (25.3 ppg) and third in points allowed (17.9 ppg) while also finishing in the top 10 across the board defensively.I love the fact that Kansas City has a trio of Pro Bowl defenders that all could give Brady big trouble in linebackers Justin Houston and Tamba Hali and rookie cornerback Marcus Peters.The Chiefs are a perfect 5-0 ATS in their last five road games, 8-3 ATS in their last 11 games overall and a consistent 7-3 ATS in their last 10 games against their AFC counterparts.Conversely, the Patriots are also just 5-11 ATS in their last 16 playoff games and a surprising 4-9 ATS in their last 13 playoff home games.How do you spell upset?I spell it K-A-N-S-A-S C-I-T-Y! 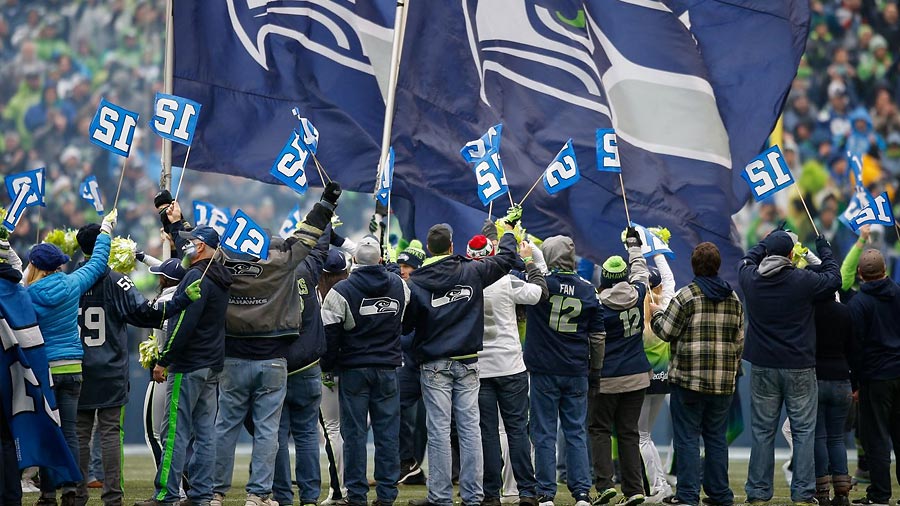 Analysis: The Seattle Seahawks didn’t look  very good at all in their narrow 10-9 win over Minnesota last weekend and the fact of the matter is they should have lost.Still, Seattle has new life and they could make it pay off against a Carolina Panthers team that lost just one game during the regular season.The Seahawks finished the regular season on fire, winning six of their final seven games, including an emphatic blowout win of Arizona in their finale. Unfortunately, that didn’t translate into a good performance against the Vikings last weekend, although the game’s seriously inclement weather played a major factor.Seattle ranked fourth in total offense and fifth in scoring during the regular season (26.4 ppg) while finishing no worse than second across the board defensively, including first in points allowed (17.3 ppg).Still, the Seahawks face a tall task in trying to take out a Panthers team that ranked first in scoring (31.2 ppg) and sixth in points allowed (19.2 pg) during the regular season.Carolina quarterback cam Newton is a virtual lock to win the league’s MVP award this season and he can hurt teams by both, passing the ball or running it.Seattle has gone are 6-1-1 ATS in their last 8 road games vs. a team with a winning home record and 6-2 ATS in their last eight games overall.The Panthers however, are 4-0 ATS in their last four home games and 8-3 ATS in their last 11 games against their NFC counterparts.While 59 percent of the betting public likes Carolina to get the job done, I’m thinking the ‘real’ Seattle Seahawks could show up this weekend, making them my No. 2 dark horse pick to pull off the upset!
Older post
Newer post