NFL News and Rumors
If you’re ready to bet on NFL football in Week 4 NFL betting fans, then you’re going to be treated to a value-packed affair when the Miami Dolphins and New York Jets square off in a AFC East divisional matchup that gets underway on Sunday, live from Wembley Stadium in London. Now, let’s find out which team is going to bring home the bacon in this intriguing affair. 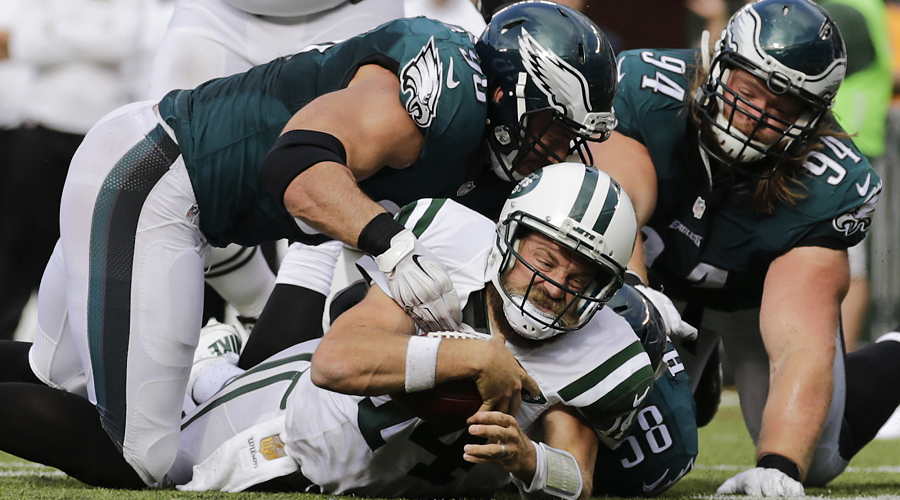 The New York Jets won their first two games of the season by laying an emphatic smackdown on the Browns in Week 1 while dominating Indianapolis in their stunning Week 2 upset over Andrew Luck and company. Nevertheless, the Jets took a it of a step backwards in falling to an underachieving Philly team 24-18 in Week 3, though they never gave up and kept their opponents off the scoreboard for the entire second half while scoring all of their points after the break. New York is averaging 22.7 points per game (17th) while also ranking fourth in total yards allowed and fourth in passing defense. Defensive-minded first-year head coach Todd Bowles has guided New York’s upgraded defense to the No. 1 overall scoring defense (13.7 ppg).
Miami Dolphins (1-2 SU,1-2 ATS) 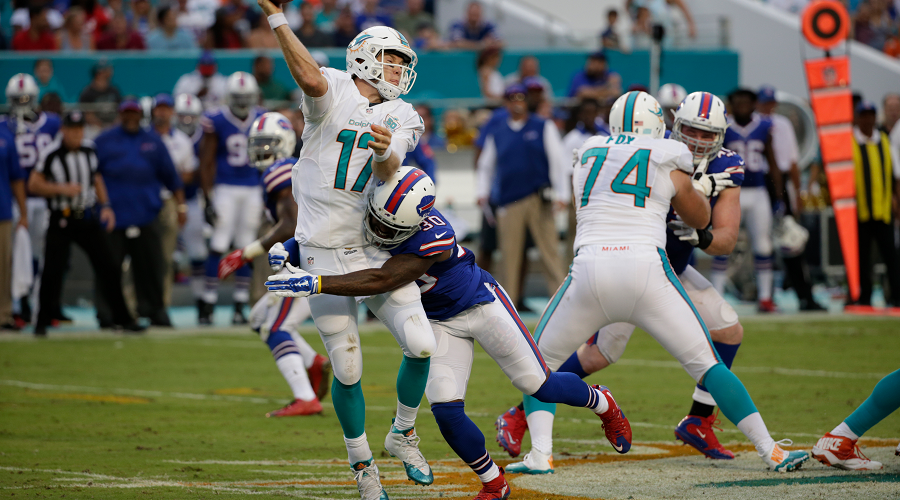 After acquiring standout defensive tackle Ndamukong Suh in free agency and drafting speedy wide receiver DeVante Parker, the Dolphins were supposed to contend for a spot in the AFC playoffs this season. However, as a lifelong Fins fan, I can unequivocally say that Miami looks nothing like a legitimate playoff participant after three games. The Dolphins squeaked past a mediocre Washington quad 17-10 in its regular season opener, before looking more like an expansion team in their 23-20 Week 2 loss at Jacksonville. Overpaid quarterback Ryan Tannehill and the rest of the underachieving Dolphins looked mostly abysmal in their 41-14 Week 3 rout at the hands of AFC East rival Buffalo last weekend. Miami has failed to cover the spread in two straight, but will have some hope in this contest as they face a Jets team that is in the beginning stages of their own rebuilding project. For the season, Miami is averaging just 17.0 points per game (27th) while allowing 24.7 points per contest defensively (19th). Miami is also ranked 28th in rushing (72.7 ypg) and a pitiful 31st in stopping the run (145.0 ypg) despite having Suh in the middle of their defense.
Game Analysis:
51 percent of the betting public likes New York to cover the spread and an identical 51 percent of the betting public also likes the Under. For me though, I’m thinking this is the perfect time for the desperate Dolphins to pull one of their ‘Dr. Jekyll and Mr. Hyde’ acts and come out playing actual competent football. While I don’t believe Miami is better than New York at this point of the season and that they may not even finish the 2015 regular season with a better record than the Jets, I d believe the Fins’ sheer desperation will carry them to the outright home win and accompanying ATS cover. 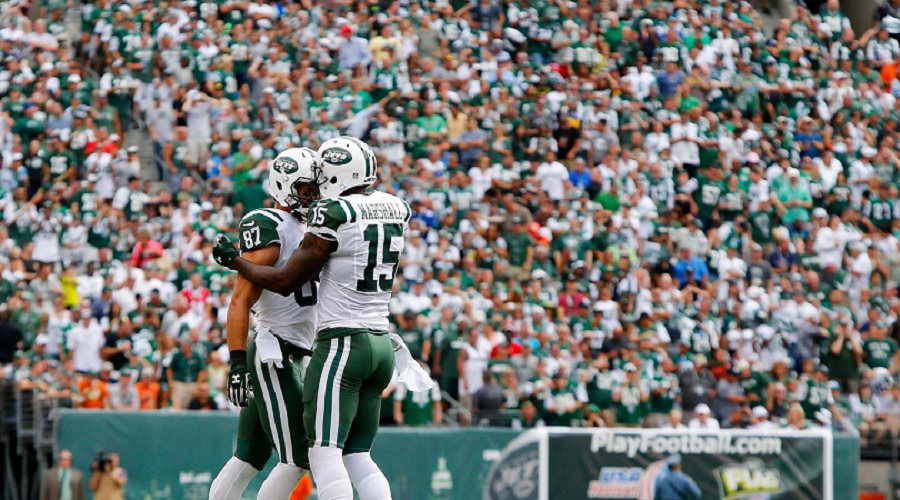 Know these teams split their two regular season contests in 2014 with each winning on the other’s home turf, but again, Miami is desperate to save their season, even at this early juncture of the season and I believe it is that desperation that will carry them to victory in this divisional rivalry. While New York has gone 14-3 ATS in their last 17 road games against the Dolphins, the underdog in this series is 4-1 ATS in the last five meetings and Miami has shown a nice ability to bounce back from a home beating by going 7-3 ATS in their last 10 games following a double-digit home loss. 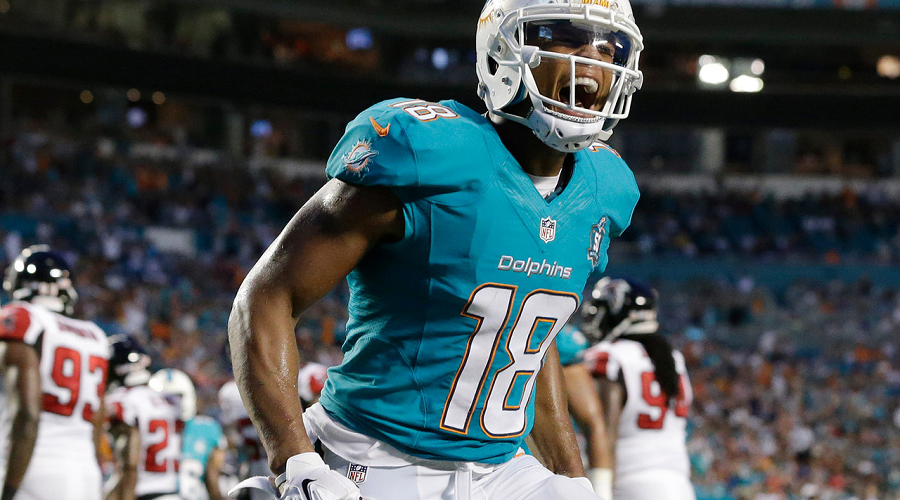 As far as the Over/Under is concerned, I think this is going to be a very close call that just narrowly plays Over the set O/U Total for this affair. The Over is 5-1 in New York’s last six games in October and 4-0 in Miami’s last four games against their AFC counterparts, not to mention, 5-1 in the Fins’ last six games overall.
The Pick: Miami 24 NY Jets 21
Older post
Newer post