In online betting, many players choose to play Squares. You might be familiar with the game, since it is often played as an office pool where contenders put their initials on a 10×10 grid. Online betting Squares is generally played with the same square grid, with the name of one of the teams playing on the horizontal column, while the opposing team’s name is assigned to the vertical column. There’s no real betting strategies to apply since each player gets a pair of numbers from 0 to 9 assigned randomly. The cost of purchasing squares varies according to the online betting website’s policies. Squares games are particularly popular to bet on the NFL playoffs and the Super Bowl.

Each player’s numbers represent the last digit in the final score. So, if you have the numbers 3 and 9 and the Pittsburgh Steelers are playing the Baltimore Ravens that day, then you win if the score is 9-3, 33-19, and so on. It doesn’t matter who wins, you are only betting on the score of the game. 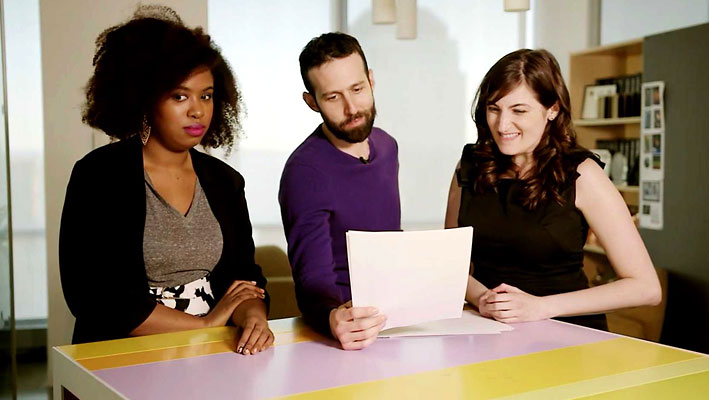 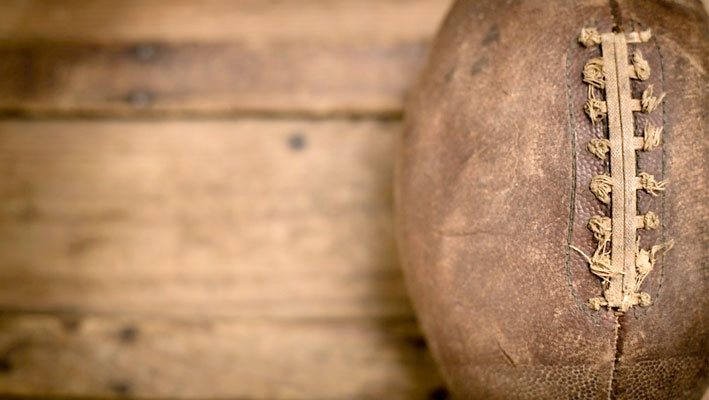 Because the winner isn’t important in Squares, you don’t need any football knowledge or special skills to play the game—just some luck and the hope that the odds will be on your side. You don’t have to worry about picking the winning team, or failing to beat the spread. You don’t even have to understand the odds, but a little knowledge of how football scoring works can help you figure out your chances of winning and bringing home some cash from online betting. 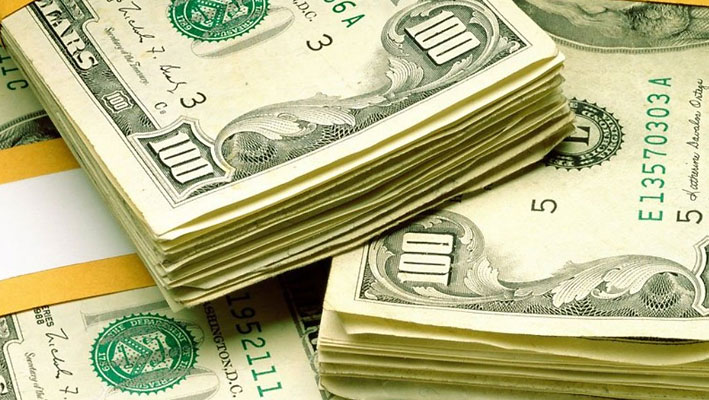 Valuable squares are the 0 and 7 and the 0 and 3, no matter what payout system your Squares online betting game is using. You might also have the advantage if you have two zeroes in a quarter-by-quarter payout scheme, since 0-0 is a common score at the end of the first quarter. Since football is usually scored in 3- and 7-point increments, with the occasional 2-point conversion or safety, you could see some winnings if you get multiples of those numbers–for example, if the final score is 21-17 and you have the 1 and 7, or the half ends at 7-6. If you’re unfortunate enough to own two 5s you might go home on game day with a little less cash.

You can search for an online sportsbetting site that offers the chance to play Squares. Squares is a fun game that can pay big for online bettors who are football experts or just someone who enjoys the thrill of betting and winning online.