People that enjoy playing casino games, have different strategies that they use to place bets. Some of these strategies work, while others don’t. When it comes to card games, one of the most popular sportsbetting strategies people use is the reverse Martingale.

Before discussing the reverse nightingale technique, it is important to understand what the Martingale technique is. The Martingale technique is a betting system that is mostly used with even money games like roulette. The premise of the system is that if you double up your bets after a losing bet, you will always win enough money to cover all your losses, and win an additional unit. An example of this situation is if you start with a $1 bet and lose four bets in a row, then you win your fifth bet, you will make back all the money you lost, and end up with a $1 profit. Putting it in numerical terms, the total you would have played and lost on your first four bets will be: 1+2+4+8=$15. On the fifth bet, you would have doubled up on the $8 bet, which means you won $16 on the bet. Your profit will be 16-15=1. 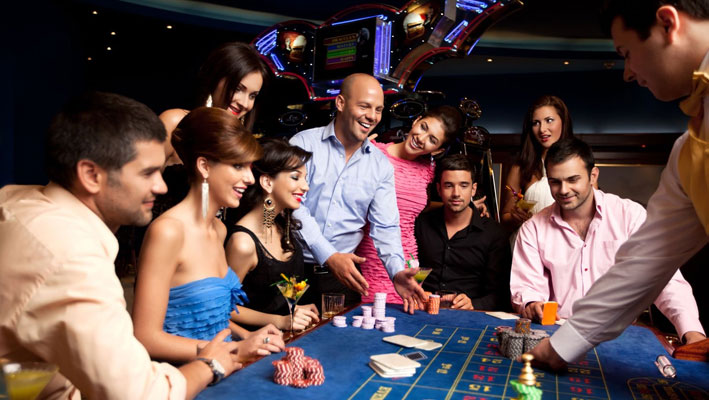 While some people have had some success with the Martingale betting system, a lot of people have either lost a lot of money using it, or didn’t make much money with it. Consider this for a second, if you had $3,000 in cash and wanted to place some bets on the roulette table, using the Martingale system, the sequence of your first 12 bets will look like this: 1 2 4 8 16 32 64 128 256 512 1,024 2,048. Now, if you lose your first four bets and win the fifth, you will win $16, then you lose your next four, you will win $512 on the 10th bet. The problem with this is that the probability of everything working as planned is very small, which means you can quickly lose a lot of money, and even if it does work, what is the point of making all those bets just to end up with $1 profit? 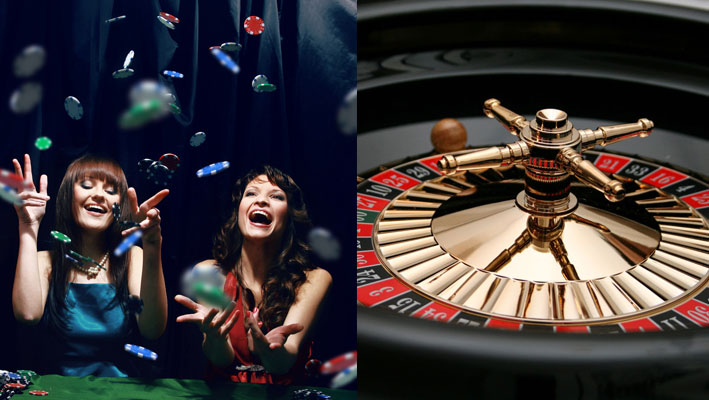 When using this system, it is advised that you should select a realistic number of games you want to win in a row. This is considered a way to protect yourself, by banking the money you make after you won the targeted amount of games in a row. By banking your winnings, you have some money put to the side, and can start over with another $1 bet, in hopes of winning some more money. The reverse Martingale is also very popular because you don’t lose as much as you would using the Martingale system. For example, when using the Martingale system, if you lose your first five bets, you end up losing $31, but if you use the Anti-Martingale system, and lose five straight bets, you only lose $5.

In theory, the reverse Martingale betting system looks like a system that you can use to make money playing casino games like roulette, but in reality, it is just like any other system, in the sense that you can definitely make money using it, but the chances of it working every time are low. Even if you have set a target of winning four games in a row, there are no guarantees that that will happen. Some bettors believe that they can have a hot hand, even when things aren’t going their way, and they will be able to recover any lost bets. Unfortunately, that is just wishful thinking, or gambler’s fallacy, because each game played is interdependent of the other, which means what they interpret as a hot hand, is nothing more than pure luck. 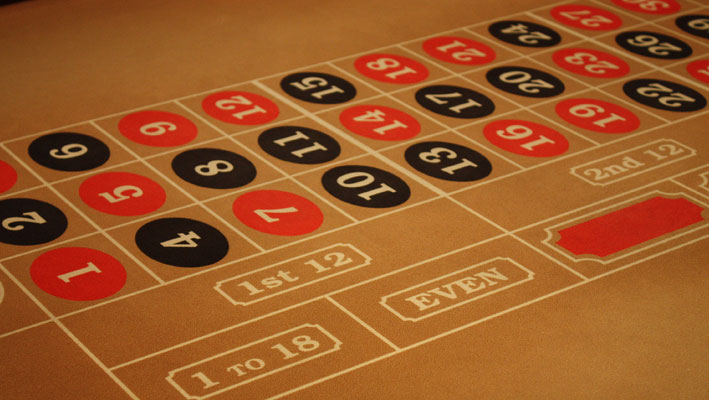 The bottom line with the reverse Martingale system is that it is a lot of fun, but it doesn’t guarantee that you will walk away from your table a winner. If you are looking for a system that guarantees you will make a lot of money, this isn’t the one for you, but if you are looking for a little fun at the tables, this is a great system to use, who knows, you might even go on a hot streak.