Sweetheart teasers, also known as special teasers or monster teasers, are a popular way that people use to place bets on sporting events, because of the potential to win big payouts. Like any type of wager that promises big payouts, teasers are hard to win. In order to explain how to bet on sports using the sweetheart teasers, you have to understand how regular teasers work.

With regular teasers, you can bet on 2 to 15 or more teams, the more teams that you have on your teaser, the more money you will make if you win the teaser, but all the teams that you select must win, in order for you to win the wager. In some cases, the games you teased can end in a push, and since they are handled differently in various sportsbooks, you should find out what the rules are before placing the bets. Especially since some grade them as losses, while others simply remove the teams that push from the bet.

Teaser bets are similar to parlays, because they allow you to modify point spreads, but unlike parlays, where you are only allowed to modify the point spread by half a point, you can buy more points with teaser bets (The most common of which is six points). To give you an example of how a six point teaser works, let’s say you like the New England Patriots at -7.5, the Seattle Seahawks at +1.5, and the Denver Broncos at +5.5. Instead of taking them each on a straight bet or parlay, you make a three team six point teaser. This will give you the Patriots at -1.5, the Seahawks at +7.5, and the Broncos at +11.5. All three teams must cover the spread in order for you to win the bet, but the ability to buy the six points improves your chances of winning the bet. 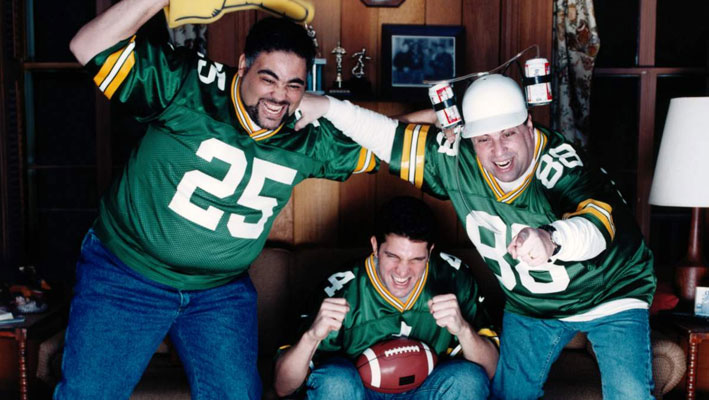 The added points will make it easier for you to win the bet, because a team like the Seahawks, who are expected to win the game by almost two touchdowns, only has to win by 1.5 points, and a Denver, which was supposed to win by 2.5 points, only has to lose by a touchdown or less, for you to win. While your chances of winning have been greatly increased, you have to consider how much you are willing to spend to make the sweetheart teaser profitable. Depending on the odds that the sportsbooks provide, which are generally around -110, -120-and -130, you will likely have to spend between 11 points and 13 points, in order to make a profit.

Sweetheart teasers can be very profitable, especially when it comes to betting on the NFL, but you have to follow a basic strategy. The strategy uses the following criteria. 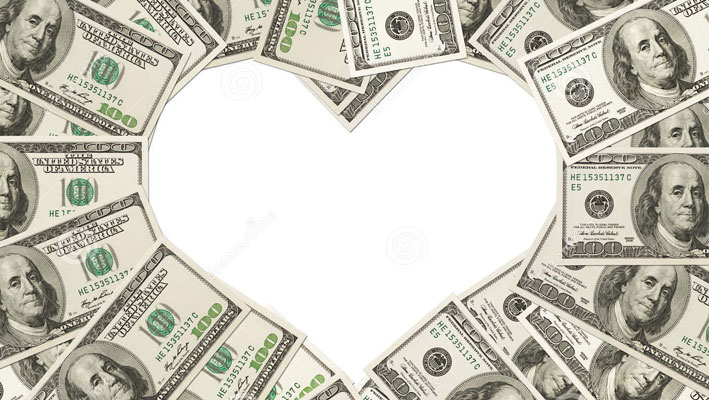 #1. Since 38.1% of NFL games end with a 3-7 point margin of victory, the strategy states that your teaser has to cross all these numbers, while using the best odds you can find.

#2. The fact that you have to use up two points when moving from -1 to 1, makes it important not to cross zero with any of your teasers.

What these two things mean is that when placing your sweetheart teasers, you should not bet on any underdogs that cross the 3-7 point range, because you can use standard teasers for those. It also means that you can’t tease any favorites at -10 or less, because you will be crossing zero, which will burn unnecessary points.

These numbers show that you have a better chance of winning games with big point spreads using the sweetheart teasers than you would if you bet those games against the spread. As previously mentioned, the more teams you have in your teaser, the harder it is to win, but if you use this betting method smartly, you can win consistently.