Baseball is one of the few sports that has plenty of various ways to handicap, you can use the starting pitchers, grass fields vs turf fields, indoor stadiums vs outdoor stadiums, bullpens, and even errors to handicap games. Another way you can handicap baseball games is by using statistics from day and night games to figure out which team to bet on, which is what we are going to take a look at with this sports betting guide entry.

Why It Makes A Difference

Regular baseball fans might not be able to tell the difference between day and night games, but sports bettors know that there are a few differences that can help them determine the team that has the best chance of winning. This is why they collect stats on how teams and players perform during day games compared to night games, because it greatly helps when handicapping baseball games. 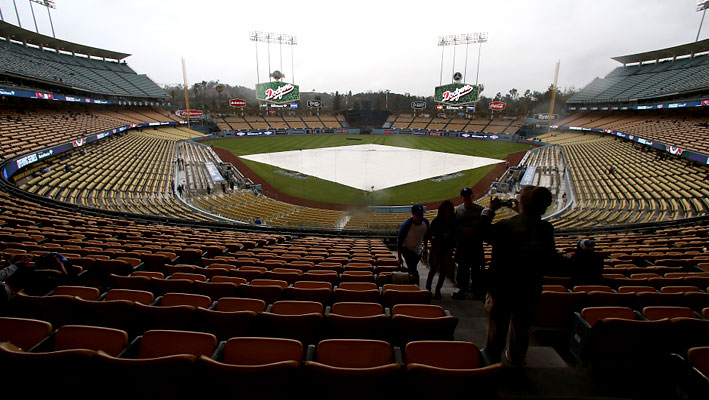 One of the big differences between day and night games is –of course– the sun. It has a big impact on baseball games, especially those that are played around noon, because players easily lose track of the ball in the outfield because the sun is in their eyes, which makes it harder to see where the ball is. Over the years, players have been wearing shades to help them reduce the glare of the sun, but more often than not, they still end up losing track of the ball, which results in errors. These errors can lead to more scoring, which impacts the results of the game. 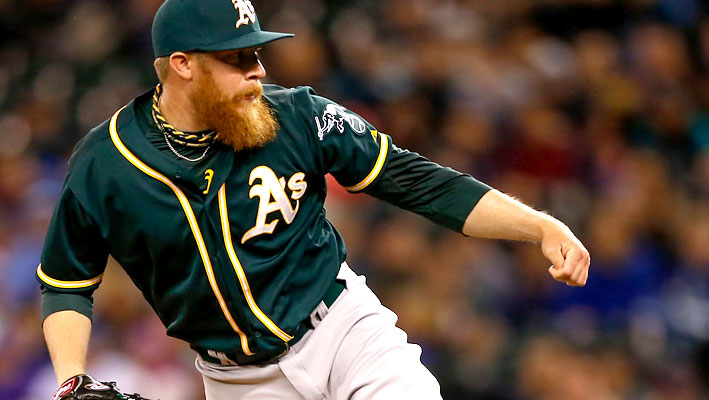 Another factor to consider is how the pitchers do during the day compared to how they do at night. Some pitchers play better at night than they do during day games, which is why it is important that you look at their previous statistics, to see how they fare during the day and at night. If there is a big difference in their performance, it will make it easier for you to make your pick.

Moving On To Batting

The same thing goes for batters. Some of them play better during the day, while others play better at night. This is mainly because some players can see the ball better during the day, but have trouble seeing it at night because some have problems following the ball under stadium lights. For other batters, the sun makes it difficult for them to see the ball, and they have an easier time spotting the ball at night. 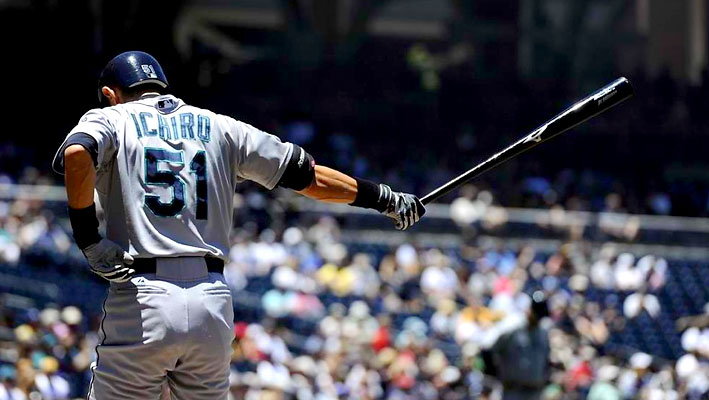 One of the reasons that some players have better batting numbers at night than they do during the day, is the fact that some players’ eyes are sensitive to sunlight, which affects their ability to hit the ball. Light eyed people in particular are affected by this, because they lack a certain pigment in their retina. A good example of this condition is Texas Rangers outfielder Josh Hamilton, during his MVP season in 2010, Hamilton had a better batting average at night than he did during the day, and it was later explained that it was due to the fact that he was light eyed.

Betting on baseball games based on the time of day they’re played can be very profitable, the only problem is that you have to do a lot of research to find tangible stats that you can use to help you make up your mind on which team to pick, but if you have the time to look up all the stats, it is a pretty good betting strategy.