If you are new to MLB betting, there are a few things you need to understand about betting on the sport, and one of those things is that betting on the totals is probably the most profitable way to bet on baseball. If you are wondering why, the simple answer is because of umpires. 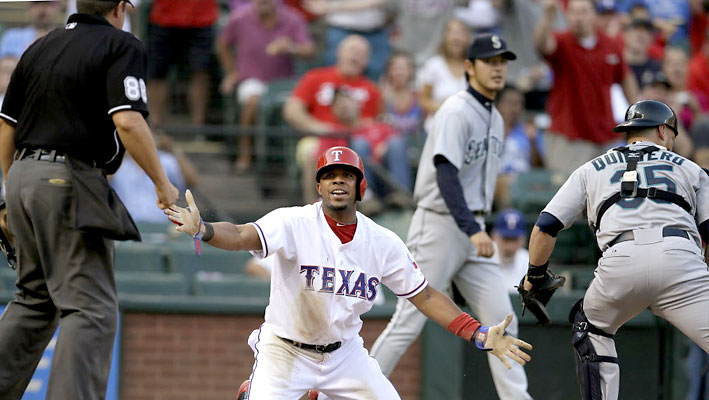 When it comes to baseball, people are so preoccupied with researching the statistics of the starting pitchers vs team records, relievers, opponent’s batting average, and other factors that they completely ignore one of the most important aspects of the game: the officiating.

Unlike other sports, baseball umpires have a very big impact on the totals of the games they officiate, because they have direct control of how the game goes. In baseball, there is no defined strike zone, which means that it is up to the umpire to decide how big or small the strike zone is, which ultimately affects how many total runs are scored in the game. 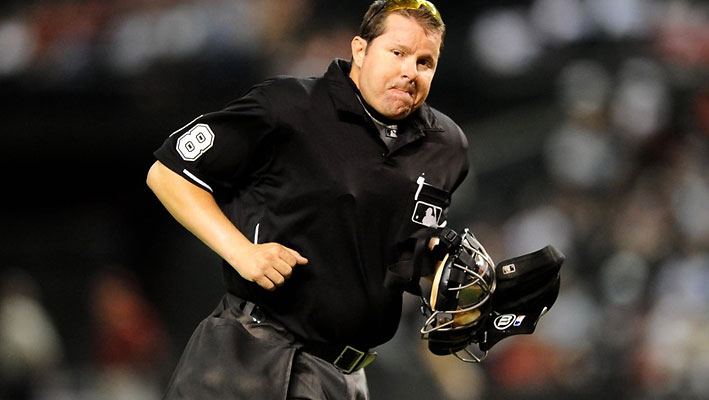 To help you better understand this, consider baseball umpire Doug Eddings, who is one of the umpires that pitchers love officiating their games because he has a very big strike zone. A big strike zone benefits a pitcher because they have more room to throw the ball, which allows them to get batters out more easily, keeping the run totals down. This statement can also be backed up with statistics. During the 2006 baseball season, Doug Eddings officiated 35 baseball games, in 20 of those games, the totals were under, and two of the games ended up in a push. He finished the season with 61 percent of the games he officiated finishing under the projected totals, which means you would have made a lot of money betting the under in games he officiated.

During the same season, John Hirschbeck, an umpire that also has a big strike zone, officiated 23 games, and the totals were under in 16 of them.

On the flip side of all this, other umpires have smaller strike zones, which means that the batters have the advantage over the pitchers who don’t have much room to operate with. Smaller strike zones usually mean more offense, so the totals in the game are likely to go over. Like the pitchers with big strike zones, this can be used to your advantage. Umpires like Joe Brinkman, who has a small strike zone, officiated games that went over 9 out of 13 times, and other small strike zone umps like Gerry Crawford and Fieldin Culbreth, officiated games that went over the totals 60 percent of the time.

Putting Down Your Bet 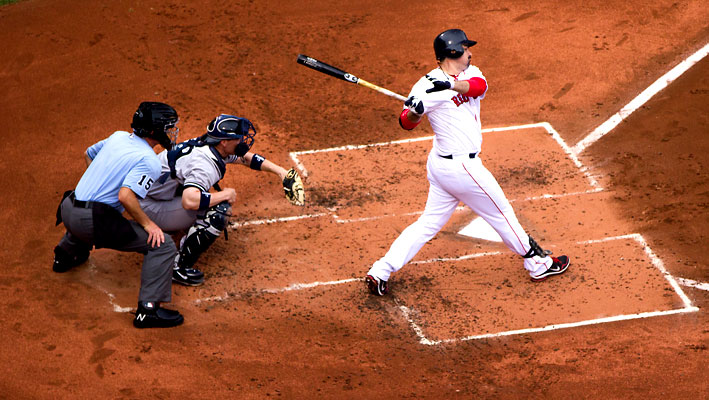 These statistics show just how much influence umpires have over a game’s total, and that you can make money betting on totals regardless if the umpire has a big strike zone or a small one. The most important thing you have to do in order to make this information work for you is to look at the umpire’s officiating the games and their tendencies. If the umpire has a big strike zone, then you bet the under in the game, and if he has a small strike zone, you bet the over.

If you intend on betting on baseball, you should read up on the umpires officiating the game. There is a lot of information about baseball umpires online, so you shouldn’t have any problems finding out all you need to know about them and the way they officiate games, but don’t rely solely on this information when placing your bets. You still need to do your research on the game, and check the statistics of the starting pitchers, relievers and batters, because they still have a lot to do with the outcome of the game.