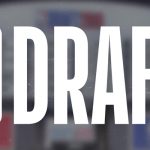 The 2021 NBA Draft is Thursday night from Brooklyn and if one is to believe the rumors, the top five picks – barring trades, of course – seem to be locked in. There’s no doubt who is going No. 1 as Oklahoma State’s Cade Cunningham is the heavy favorite on the NBA odds to be chosen first by the Detroit Pistons. 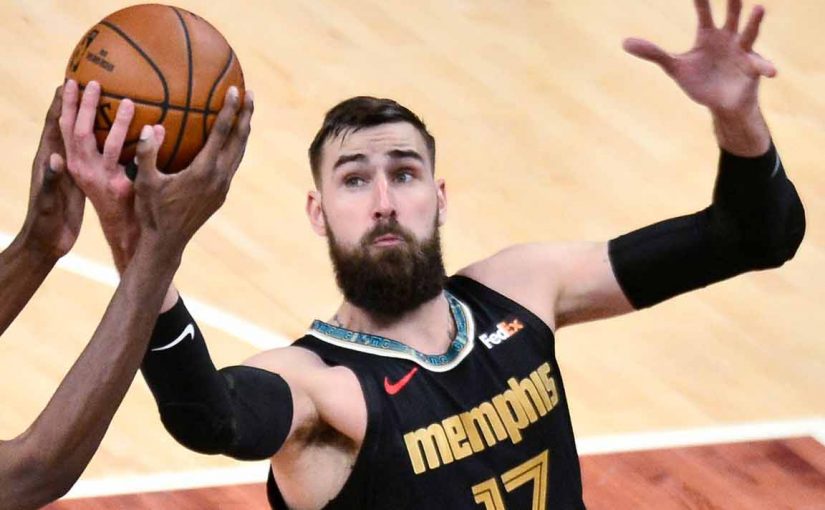 The final spot in the Western Conference playoffs and a date with the top-seeded Utah Jazz in Round 1 will go to the winner of Friday night’s Memphis Grizzlies at Golden State Warriors matchup, with Steph Curry and the Dubs as home favorites on the NBA odds.

How to Bet Grizzlies at Warriors NBA Odds & TV Info

Golden State won it 2-1 and the teams played in San Francisco in the regular-season finale with the Dubs prevailing 113-101. Steph Curry had 46 points to win the NBA scoring title. Curry became the oldest scoring champion since Michael Jordan at age 35 in 1998. Curry made 9 of 22 3s and also contributed nine assists and seven rebounds in Golden State’s sixth straight win at the time. Jonas Valanciunas had 29 points and 16 rebounds for the Grizzlies. Ja Morant added 16 points and nine assists. Memphis finished 20-16 on the road, the third-highest road winning percentage in franchise history (.585 in 2012-13 and 2014-15).

Why Bet on Memphis? | Betting Odds for NBA

Memphis is trying to snap a skid of three straight seasons without a postseason berth with last season ending with a loss to Portland in the NBA’s first play-in game.

The Grizzlies were home winners over San Antonio 100-96 on Wednesday in the play-in tournament.  Memphis improved to 35-11 when leading after three quarters this year.

Jonas Valanciunas had 16 points and 15 rebounds at halftime and finished with 23 points, 23 rebounds and three blocks on 10-of-16 shooting. He became the first player in franchise history to have 20 points and 20 rebounds by the end of the third quarter. Valanciunas had his 50th double-double this season during the second quarter. He also had his sixth career game with 20 or more points and 20 or more rebounds and fourth this season, most in the NBA. Only Zach Randolph has more in franchise history with 11.

Valanciunas is averaging career-highs of 17.1 points and 12.5 rebounds. He’s a huge reason why Memphis leads the league in points scored in the paint at 55.8 per game. His 48 double-doubles are tied for third-most this season and only Russell Westbrook and Nikola Jokic have more.

Dillon Brooks had a team-high 24 points along with seven rebounds, seven rebounds, three assists, two steals and a block across 40 minutes. Brooks carried the Grizzlies offensively and posted a strong performance across the board, contributing in all five major categories. He’s now scored at least 20 points in four of his last five games.

Ja Morant’s 20 points, six rebounds and six assists guided the Grizzlies attack while Kyle Anderson did his part on both ends, adding nine points, six rebounds and four blocks. Grayson Allen returned after missing seven games with a left abdominal strain. The Grizzlies forced the Spurs’ top two scorers, DeMar DeRozan and Dejounte Murray, to combine for 9-for-38 shooting from the field.

Why Bet on Golden State? | Betting Odds for NBA

The Warriors were 6-point underdogs at the Lakers on Wednesday and led by 13 at the half but lost 103-100. James made a long, go-ahead 3-pointer with 58.2 seconds remaining. His 34-foot, 3-pointer over Stephen Curry as the shot clock was winding down is his longest make of the season. Golden State had a chance to send it into overtime, but Kent Bazemore had a bad inbounds pass and sealed the victory for the Lakers.

Stephen Curry hit 12-of-23 shots, 6-of-9 3-pointers and 7-of-8 free throws for 37 points, seven rebounds, three assists and six turnovers. The NBA scoring champion has been on a tear this month and is averaging 36.8 points per game across nine appearances this month while shooting an impressive 41 percent from three-point range in that span.

Andrew Wiggins added 21 points in the loss. Wiggins has now scored at least 20 points in three games in a row while shooting the ball accurately — he’s converted 62.1 percent of his attempts from the field in that stretch. Draymond Green missed all five of his shots and scored just two points, but finished with nine rebounds, eight assists, three steals and three blocks. Kent Bazemore and Jordan Poole each tallied 10 points. Kevon Looney grabbed a game-high 13 rebounds, 11 coming in the first half.

In regular-season play, the ranked third in opponent field goal percentage (.452 FG%). The league average was .466 FG%. Golden State ranked fifth (109.4) in defensive rating, was sixth in contested shots per game (55.5) and eighth in deflections per game (15.5). The Warriors ranked sixth in steals per game (8.15 spg).

Offensively, the Dubs ranked first in assists (27.7 apg). The Warriors dished out 30-or-more assists in 27 games, tied with Brooklyn for the most in the league this season.

Across all three regular season contests against Memphis, Wiggins averaged 27 points on 3.3 treys and nine rebounds per game while Poole averaged 22.0 points with 3.0 splashes. For both Warriors, that is their high in scoring against any NBA team they have faced this season.

Warriors Road to the 2019 NBA Finals

Can anyone actually beat the Golden State Warriors? Of course, they’re placed Number 1 in the Western Conference, and Number 1 to Win the NBA Championship Series. With four of the top 20 players in the NBA, two of which are in the top, is there really any doubt that they’ll win it?