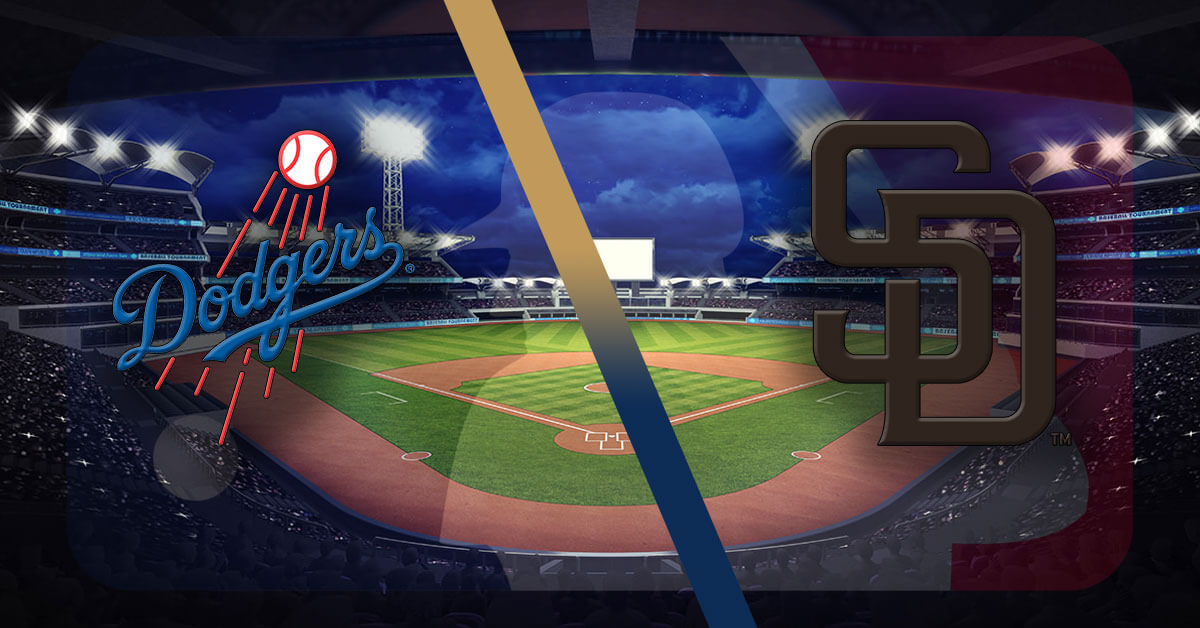 Written by Jordan Walters on September 14, 2020

Maybe the NL West race isn’t over after all. It looked to be about a week ago, but the San Diego Padres carry a seven-game winning streak into Monday’s opener of a huge series vs. the first-place Los Angeles Dodgers. L.A.’s lead is down to just 2.5 games.

How to Bet Dodgers at Padres MLB Odds & TV Info

Why Bet on LA Dodgers?

The Dodgers snapped a two-game losing streak with an 8-1 win over Houston on Sunday. The Dodgers have lost back-to-back games on four separate occasions this season, but haven’t lost three contests in-a-row since Aug. 29-31, 2019 at Arizona.

Mookie Betts hit his 15th homer of the season in the win. Betts is now one home run back of the overall MLB lead with two weeks to play. He boasts a .301/.381/.607 batting line through 197 plate appearances in his first season as a member of the Dodgers. The Dodgers are 29-9 in games with a homer and have homered in 38 of their first 47 games this year.

Closer Kenley Jansen tossed a scoreless ninth inning in a non-save situation. It was strange that the Dodgers still decided to trot Jansen out there for the top of the ninth after increasing their lead to 8-1 in the bottom of the eighth, especially after he struggled mightily in an appearance on Saturday.

For this game, it’s lefty and three-time Cy Young winner Clayton Kershaw (5-1). Kershaw gave up four runs — three of them earned — over five innings while failing to qualify for a decision against the Diamondbacks last Wednesday. Most of the damage was done in the second inning, as Kershaw gave up a three-spot. He gave up one more in the fifth before exiting the contest after that inning. Kershaw has been impressive in 2020 with a 1.98 ERA over 41 innings.

Kershaw now has 2,505 career strikeouts, passing Christy Mathewson (2,502) for 38th place on baseball’s career list. His ERA is the third lowest in the majors, the lowest of Kershaw’s career through his first six starts and the lowest by a Dodgers pitcher through six starts since Kevin Brown in 2001.

“The No. 1 thing is he’s healthy,” Dodgers manager Dave Roberts said, alluding to the back issues that plagued Kershaw in recent years. “Clayton’s done a great job of trying to get back and working hard, diligently, every single day, the training staff. But I think that’s No. 1. For him to be healthy and not have to guard or protect against his body, his back or whatever, I think it just allows him to have that freedom to execute pitches.”

This will be Kershaw’s first start this year vs. the Padres.

Why Bet on San Diego?

The Padres won their sixth and seventh game in a row Sunday in sweeping a doubleheader vs. the Giants. Wil Myers clubbed his 12th home run of the season in the second game. It was a second-inning solo shot off Giants starter Logan Webb. Myers also drove in two runs in the early game and has improved his overall batting line to .296/.360/.616 through 175 plate appearances.

Trevor Rosenthal earned the save in Game 2. Rosenthal is up to three saves with the Padres and 10 total saves for the year. He has yet to allow a run since being acquired from the Royals on August 29.

It’s Dinelson Lamet (2-1) on the mound here. He was great in a no-decision against the Rockies last Monday, matching his season-high with 11 strikeouts over 7 2/3 scoreless innings. Lamet scattered six hits on the night — five singles and a double to Trevor Story — and didn’t walk a batter.

Lamet threw 66 sliders in that start — 15 more than any pitcher had thrown in a game this season to that point. It clearly works. Opponents are hitting .099 against the pitch this season. The 28-year-old Lamet finally seems to be delivering on his long-tantalizing potential, posting a 2.24 ERA, 0.92 WHIP and 68/15 K/BB ratio over 52 1/3 innings so far in 2020.

Lamet faced the Dodgers on Aug. 4 and allowed two runs — one earned — in 5 2/3 innings in a no-decision. He also walked two with two strikeouts. Lamet allowed two hits in the contest, and took a no-hitter into the sixth inning. With two outs, Cody Bellinger broke up the no-no with a single, and the scorching hot Corey Seager tied the game with a two-run single that also featured an error by Trent Grisham.