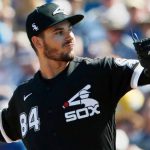 One of the marquee series of the weekend around Major League Baseball is a potential World Series preview between Central Division leaders as the White Sox make the short trip from Chicago to Milwaukee to face the Brewers, who are favored on the MLB odds for Friday’s opener.How to Bet White Sox at Brewers MLB Odds & TV Info When: Friday, 8:10 PM ET Where: American Family Field Probable pitchers (away/home): Lucas Giolito/Freddy Peralta TV: MLB Extra Innings Stream/gameday audio: https://www. 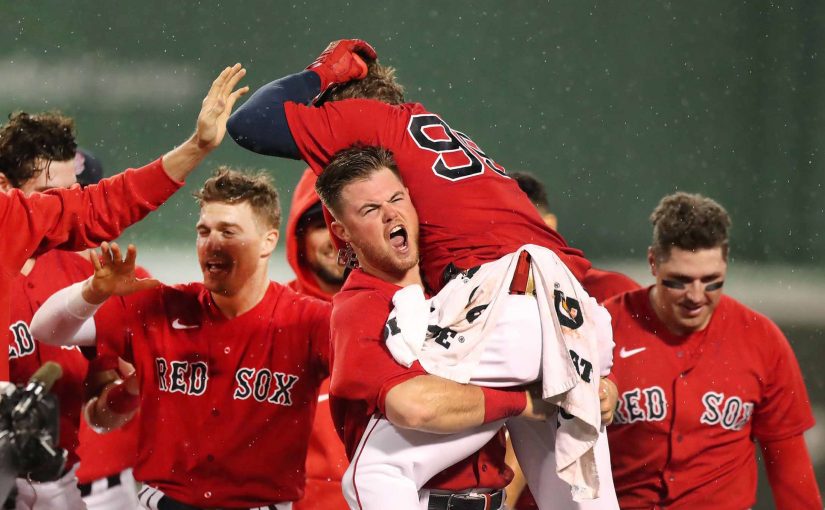 The Boston Red Sox lead the AL East and may be fairly close to getting ace pitcher Chris Sale back from Tommy John surgery, so now might be the time to jump on the Red Sox to win the World Series at a longer-shot price of +1700 on the MLB odds.

Sale threw 45 pitches in Worcester on Friday and showed no ill effects. He will throw two bullpen sessions this week and then progress to facing live hitters.

“That felt good,” Sale said of Friday. “Just building up intensity now, trying to get reps, and get more comfortable throwing off the mound. Being able to throw all my pitches aggressively helps a lot. It was another step in the right direction.”

Sale missed all of last season due to the surgery but was annually a Cy Young candidate before that. Certainly, the Sox are going to play it cautious with Sale but he can only help a pitching staff that has started to spring leaks a bit.

However, the team might have lost valuable utilityman Christian Arroyo for a while. Arroyo was pulled from Sunday’s game against the Royals after colliding with teammate Enrique Hernandez in the fifth inning. Arroyo appeared to injure his left knee while chasing a pop fly, ultimately falling over Hernandez as they converged on the ball. He had to be helped off of the field and wasn’t able to put much weight on his leg. Arroyo, who can fill in just about everywhere, is hitting .262 with four homers and 19 RBIs.

The Los Angeles Dodgers have been betting favorites to win the 2021 World Series since immediately after they won the 2020 Fall Classic and they remain +350 favorites on the MLB odds. L.A. has been hit pretty hard by injury this season but keeps winning. Corey Seager (hand) is expected to begin a rehab assignment on either Friday or Saturday.

Former NL Rookie of the Year and World Series MVP Corey Seager (hand) is expected to begin a rehab assignment on either Friday or Saturday. It will be either at a Triple-A Oklahoma City or with Low-A Rancho Cucamonga. Both teams will be on road trips, so it’s just a matter of confirming the best plan for Seager. He should be returning to the Dodgers’ lineup early in July — at the latest — if there are no setbacks.

Former NL MVP Cody Bellinger took six at-bats in a simulated game in Arizona on Saturday at Camelback Ranch, the Dodgers’ spring training home. Joining him in Arizona was Max Muncy, who is also in the injured list and close to a return. Bellinger is eligible to come off the injured list on Tuesday. Muncy has been on the disabled list since June 12 with his right oblique strain, but it’s being viewed as a short-term injury and there’s a good chance the slugger is back with the Dodgers early this week as well.

If you were wondering, and I was, the Dodgers and Red Sox don’t play in interleague action this season. L.A. does start a big series Monday at bitter rival San Diego (+750 to win World Series).

The Padres avoided disasters when superstar and MVP favorite Fernando Tatis Jr. exited Saturday night’s game against the Cincinnati Reds early with an injury to his left shoulder, the same one that gave him trouble in spring training and landed him on the injured list at the start of the regular season. While Tatis didn’t play Sunday he’s not injured seriously. He is slashing .285/.364/.675 with 22 home runs and 13 stolen bases in only 55 games.