NFL News and Rumors
Here’s your morning NFL betting report of what’s been happening lately on the field!

The entire region of New England breathed a huge sigh of relief today when Patriot tight end Rob Gronkowski’s knee came back showing only bruising rather than the ligament tear(s) that many had feared when he was carted off the field during the Patriots’ overtime loss to Denver this past weekend. Another key injury for the Patriots in that game sidelined linebacker Dont’a Hightower, as his MCL sprain in the second quarter has sent him to the bench for at least a few weeks. However, the Patriots have already been playing without Jamie Collins for the past month because of a strange illness, so their depth at linebacker is at its limit until Hightower returns. Once he left the game, Broncos running back C.J. Anderson was able to run rampant, gaining 136 yards and three scores on just 17 carries after Hightower left. Before Hightower left, the Broncos had run 15 times for just 43 yards. Given that the Patriots only lead Cincinnati and Denver by a game for the AFC’s top seed, losing this key linebacker could be what sends New England on the road in the AFC championship game.

T.J. Ward and Sylvester Williams are two Denver defenders who hurt themselves on the same play in the Patriots game. They both incurred high ankle sprains on the same play when they tried to tackle LeGarrette Blount. 9News’ Mike Klis reports that both players will miss at least the Broncos’ tilt against the Chargers this weekend.

The Cardinals entered their game with San Francisco with three quality running backs, but two of them got hurt during the game, as Chris Johnson fractured his tibia during the third period and Andre Ellington hurt his foot soon afterward. According to Cardinals GM Steve Keim, Johnson’s knee has a bone bruise, and Ellington has an injured toe. This meant that David Johnson had to carry the ball the rest of the way. With Chris Johnson possibly out for the season, continue swapping in David Johnson as one of your running backs (if you play fantasy football). 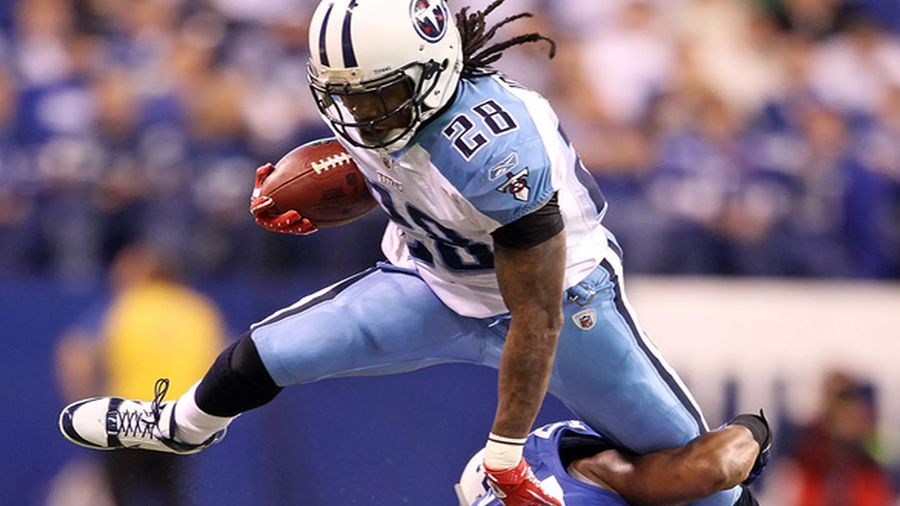 The self-reported concussion symptoms that pulled Ben Roethlisberger out of the end of Pittsburgh’s loss to Seattle have spurred an inquiry from both the league and the union. However, medical tests have indicated that Roethlisberger did not have a concussion, so he should come out of the concussion protocol in time to play next week. Even so, Roethlisberger has absorbed a huge amount of physical punishment this season. He has only been sacked 1.7 times per game, but the hits he has taken have been huge. The Steelers won’t go to the playoffs without him, so they need to do a better job of keeping defenders off him.

The Steelers and Lawrence Timmons

Speaking of the Steelers, it looks like they may grant linebacker Lawrence Timmons an extension. He enters his last contract year this coming season, which brings a $15.1 million hit against the salary cap. He has lower numbers this year, primarily because he has been used to drop into coverage, an assignment that has caused Timmons some problems. Both sides hope that they can keep Timmons in the black and yellow for the duration of his career.
Older post
Newer post