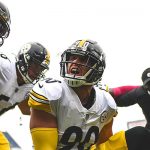 As the midway mark of the NFL season approaches, there are a few teams that have emerged as favorites to win it all this season. Of course, a lot can change on the second half of the season. Just look at the run that the Tennessee Titans made late last year, a streak of form that took them all the way to the AFC Championship Game. 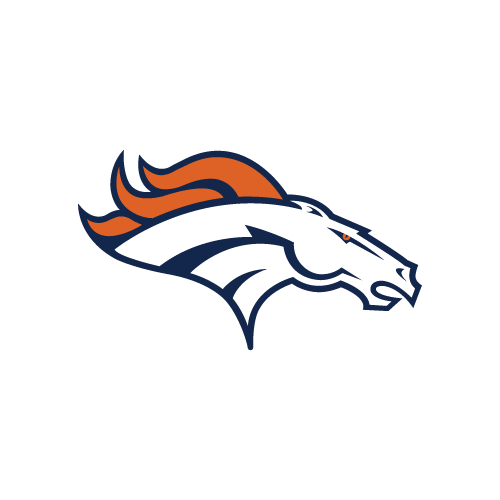 Oddsmakers give the Los Angeles Chargers (2-4) the edge when they visit the Denver Broncos (2-4) on Sunday, November 1, 2020 in a matchup between AFC West opponents at Empower Field at Mile High. Los Angeles is favored by 3.0 points. The contest’s point total is set at 45.0.

Click here to place a bet on the Chargers or the Broncos in their matchup on 11/1/2020.

Denver holds a 3-2 advantage over Los Angeles in the last five meetings between these two squads. The Broncos have a 1-0 record against the spread in those games against the Chargers. Los Angeles outscored Denver 99-75 in those five head-to-head matchups.

QBs Injuries Expert Analysis On How It Affects Their Teams

Posted: Thursday, October 8, 2020 3:39, EDT
Will Lamar Jackson miss his first NFL stat ever in Week 5? Could LA Chargers veteran Tyrod Taylor get back under center in spite of rookie Justin Herbert’s eye-opening play the last three weeks? Can the Denver Broncos survive another week without the strong-armed Drew Lock calling the shots? Okay MyBookie NFL betting enthusiasts, with Week 5 of the 2020 Read More
0 comments

Posted: Wednesday, October 7, 2020 2:56, EDT
Last week was a something of a strange one in what is shaping up to be a very interesting season in the NFL. At the end of it all, we still had 6 teams left unbeaten, although that number would have been one smaller had the game between the Tennessee Titans the Pittsburgh Steelers not been postponed. That game will Read More
0 comments

Posted: Wednesday, October 7, 2020 1:52, EDT
The first month of the season is now officially in the books, and you have to say that none of the teams who are out to a hot start are that much of a surprise. With the way in which injuries are coming this season, it’s tough to say whether it will be those same teams on top once we Read More
0 comments

Posted: Wednesday, September 30, 2020 1:37, EDT
The first 3 weeks of the NFL season have moved along smoothly enough, but we are heading into troubled waters as we look ahead to Week 4.An outbreak of COVID cases among Tennessee Titans players and personnel has forced the league to postpone the Titans game with the Steelers scheduled for this weekend, although it may still be played on Read More
0 comments

Posted: Tuesday, September 29, 2020 5:10, EDT
There is still a lot of football to be played before we get to the end of the season, but after the opening 3 weeks of the year, some clear favorites have emerged. It is worth keeping in mind, though, that we see teams make a fast start every year, but it is not all of them who can maintain Read More
0 comments

After the retirement of the beloved QB, Peyton Manning, the Broncos really haven’t found their dream team. However, with their offseason moves so far, they look like a team trying to find their success. Joe Flacco, former QB for the Baltimore Ravens, was acquired through one of their two fourth-round picks of 2019. With their gains, they’ve also experienced their share of losses including; Bradley Roby, Billy Turner, Matt Paradis, and Shaq Barret. The real moves to watch during the 2019 NFL Draft are in their defense.

After all, they’ve already acquired Bryce Callahan, who was the breakout star for the 2018 Chicago Bears. It will be interesting to see how the rebuild and if they can get back to that Super Bowl team they once were. We offer the latest Denver Broncos Game Odds, Broncos Live Odds, Team Totals, Spreads and Lines. The latest Denver team stats, NFL Futures & Specials, News & other info on the Denver Broncos.