There are many similarities between the gold rush and sports betting. H. W. Brands pointed out a very important issue on how gold rush lured and forced people to take risks in gambling over life more often than before. It made Americans crave for riches to the extent that they worked tirelessly and also in dangerous situations to acquire them as soon as possible. This did not work for everyone as some were unsuccessful.

Moving on to modern times, now most Americans developed a special interest in Las Vegas and took on risks to put up hotels and casinos all in the influence of the gold rush. After the war, America came back to be and capitalism took effect as professional sports spread its wings all over the country. A hundred years after the heat of California’s’ gold rush, gambling started with the state of Nevada by taking bets on sports in 1949. 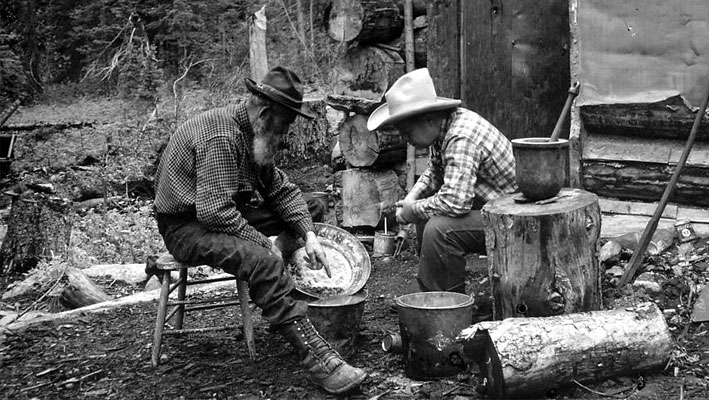 Over time, a set of golden rules have been created in a effort to maximize your winning probabilities, they are therefore unbiased when it comes to betting. They are meant to cover the entire regular NFL season but may not apply for wagering on select games. This means the rules apply in a special order from the first rule through the 20th depending on how suitable the rule is.

The golden rules for betting against the spread are as follow:

If these rules are followed without any alterations they should perform against the spread in the regular games of the season. Happy betting!