If you’ve ever followed an NFL team while it’s hot, you know that some sports betting fans love to jump on a good bandwagon, while others try to figure out just when that hot streak will get a big ice bath. With the exception of the 1972 Miami Dolphins, of course, every team has had their winning streak come to an end. So the challenge for the bettor is twofold: to figure out how long the streak is likely to last, and what their team will do next. Some teams fall into a funk, while others bounce right back. Understanding the tendencies of a team is useful to help bettors profit.

The first thing to analyze is the way in which the loss took place. Was it a blowout, or did they lose on a last-minute touchdown? If it was a blowout, there may be more concerns about what will happen over the next few weeks. If there was a breakdown in pass protection, or if the team that finally shut them down found a way to bottle up their running game, that could reflect a serious problem for the coming weeks.

It’s also important to look at the team that brought that winning streak to an end. If it’s a contender to go deep into the NFL playoffs, and the loss was away, then there’s no real reason for concern given the parity in the league. Losing at home to a team well below .500, though, is a different story, which means that the team may have some issues to examine. It’s also helpful to analyze the teams that were the victims during the streak. Are all of the teams headed to 5-11 seasons? Then maybe the streak wasn’t that great after all.

The team’s health is also something to consider. If the team’s starting quarterback went down during the streak-ending loss, then having the streak end isn’t as big a concern – unless the quarterback will be out for an extended period of time. The bettor has to look at the performance of the backup in situations like that. If the health situation hasn’t appreciably changed during or as a result of the loss, though, then that’s not a concern going ahead. 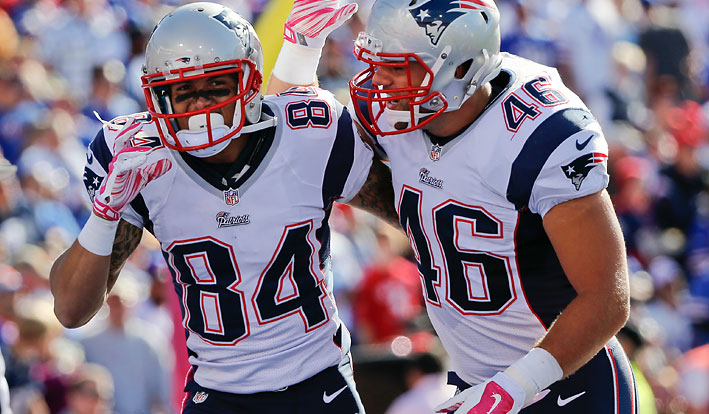 Looking at a team’s quotes in the media after the loss is also instructive. If players are squabbling with one another afterward, then things might not go well in the next few weeks. If the team’s leaders are mostly positive and seem to be taking the game in stride, then it’s possible that they will ditch the loss. The more immature a team sounds, though, the longer the effects of this type of loss will last.

Another place to look is at the team’s head coach. As the leader, the head coach establishes the tone, impacting his team’s resiliency after a loss. Coaches that have built trust with their players over time and have an even keel are skilled at this. Coaches that visibly rant and rave when things go poorly don’t show confidence in their team, and their team senses the lack of faith. Pro coaches don’t have to do as much emotional coddling as college coaches do, but pro coaches still have to build strong relationships that keep teams moving in a positive direction after the setback.

Finally, look at the incentive. If the team had already clinched the playoffs during their winning streak, then losing after that isn’t necessarily a bad thing for the long haul. They might have rested some key players, or they might simply not have had the same hunger as an opponent fighting for a playoff spot.