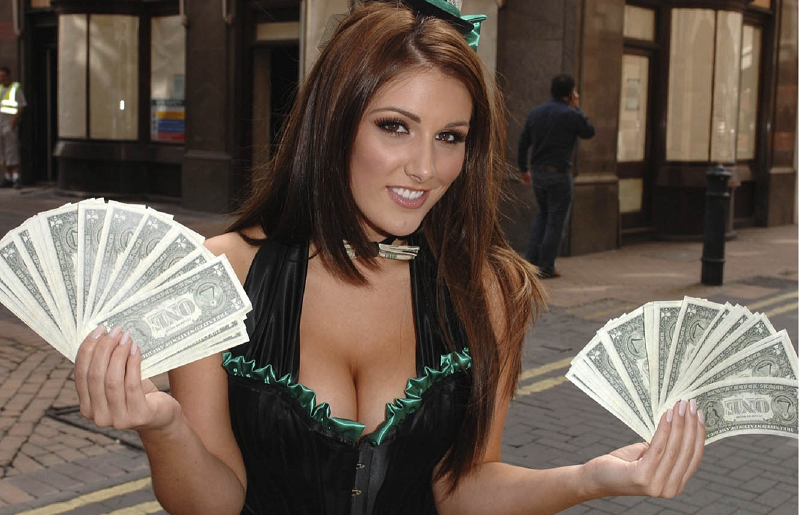 Over the course of an online betting career, it’s simple to sink back into reliable patterns. In many areas of life, people do what brings them comfort. We stick with the same brand of car, even though the ones on television are more exciting. We choose the same restaurants, the same paths to work, the same haircuts and the same types of clothing over and over again, because we feel comfortable. However, breaking out of that rut is helpful from time to time.

Plaxico Burress has been indicted on tax-related charges: http://t.co/0Nq56ZmVNO pic.twitter.com/YDsRmEDS5H

Some people do well with straight bets. If that’s your gig, stick with it. However, sometimes the structure isn’t ideal, and bettors try to make it a little fancier by adding teasers or parlays. A lot of people stay away from bets dealing with totals. The over-under bet seems like more of a flyer than straight bets, taking less research and often ending up being the result of luck. Covering the spread seems more predictable to many of us than predicting the number of points that both teams will put on the board.

However, betting on totals has a number of areas of value for NFL bettors. While over-under wagers might seem less manageable, a lot of the most successful bettors on league action use these as an area of focus. There’s undoubtedly some value in having this sense of what is going to happen.

Also, point spreads aren’t as helpful as you might think. The NFL only features games once a week, and the amount of media coverage provides a great deal of buildup. This makes fighting the point spread difficult at times, as the line shifts and you don’t quite know what’s going on in terms of injuries and other locker room factors. Instead, looking at the totals bets available for a soft number can be more effective. 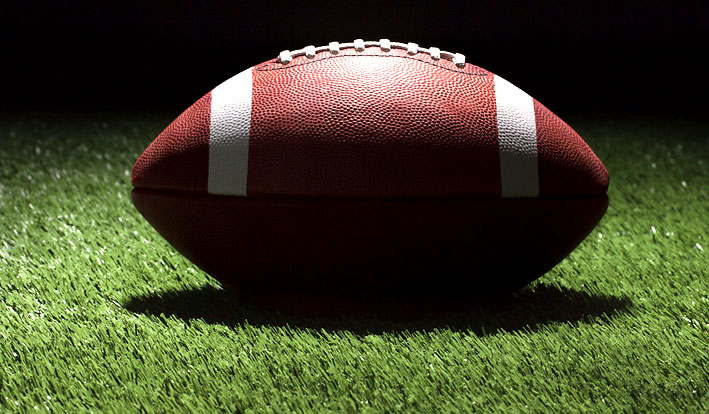 Another idea with potential is second-half betting. Some people don’t like it because they want to take a position and stay with it, no matter what. However, halftime betting provides some benefits. People who bet on a game before it begins are often horrified when things start to go awry early in the game. Betting at the half gives you a chance to gauge the sense of the game before getting into the fray.

Take a look at the first half to identify some trends at work in the game. These are often trends that you just don’t get when you’re making straight bets before the game starts. The parity in the NFL means that you don’t have those cream puff bets that NCAA football provides. However, some of the first half trends can help. Look at how a team has built a lead. Are they driving the ball down the other team’s throats, or did they benefit from some lucky plays that aren’t going to happen again after halftime? Is one team’s offense about to catch on fire and put up points like pinball? Watching the first half gives you the ability to take advantage of trends when you put your money in for the second half. 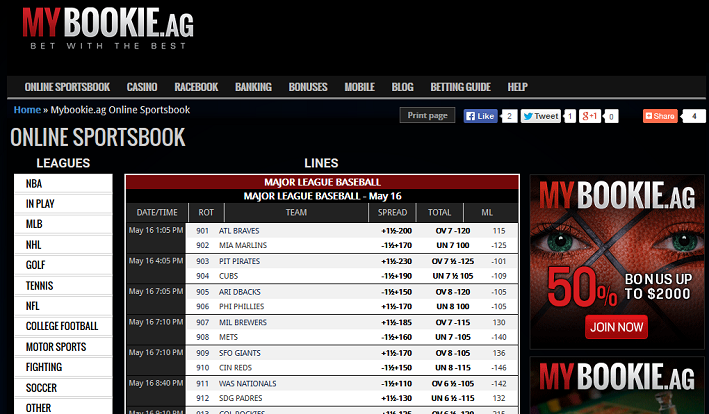 Using these tips helps you shake up your strategy a little bit so that you stay out of one of those ruts. You don’t want to watch your bankroll dwindle, little by little, as the season goes by. Instead, put the time in to maximize your returns week in and week out.