NBA News and Rumors
The Toronto Raptors got their 2015-16 NBA betting odds season to a flying start, winning five games in a row, but have since suffered back-to-back losses to Orlando and Miami, dropping their record to 5-2. Tuesday’s game against the New York Knicks (3-4) will thus be an opportunity for the Raps to get back to winning ways in the online betting NBA lines. Will they seize the opportunity, or will the Knicks pile further misery on the skidding hosts? Let’s find out as we take a brief look at this NBA betting showdown.

Entering this game, the Knicks haven’t been doing any better than their Toronto counterparts. However, after suffering three successive defeats to San Antonio, Cleveland and Milwaukee, the Knicks got back to winning ways by beating the Lakers 99-95 on Sunday. Despite shooting just 39.3 percent and posting a career-low 37.1 field-goal percentage, Carmelo Anthony was still the focal point of the Knicks on the offense against the Lakers, finishing the game with a team-high 24 points on 8 of 20 shooting. Interestingly, veteran point guard and ex-Raptor Jose Calderon, who had tallied just eight points during the team’s three-game losing skid, also chipped in decently with 14 points, five rebounds and three assists in the win over the Lakers, meaning he could be a key piece for the team this Tuesday. 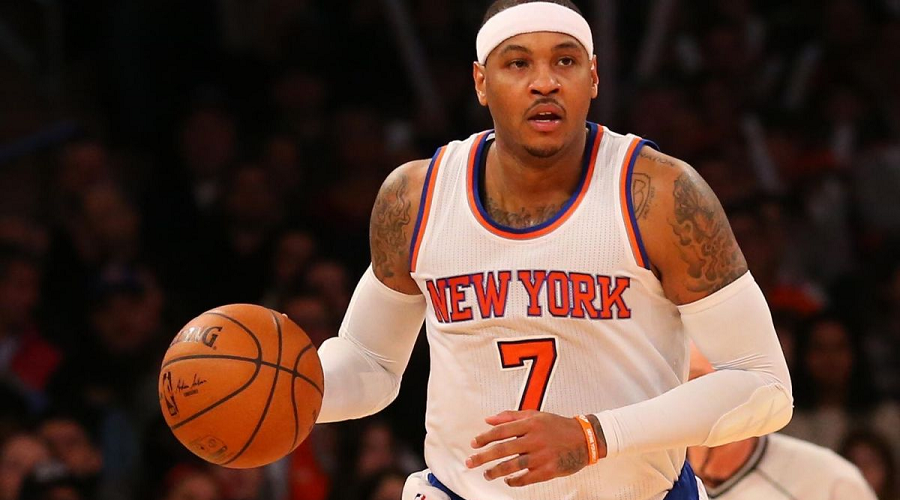 Obviously, though, Anthony is the biggest piece of this Knicks unit, so you can expect the visitors to continue channeling the offense through him. Given that Anthony is shooting just 37 percent from the floor (though still averaging a healthy 21.4 PPG) and rookie Kristaps Porzingis (the team’s second-best scorer with 12.3 PPG) is hitting 39.5 percent of his shots, there isn’t much hope that the Knicks will be lighting it up that well against the sixth-ranked Raptors defense that is allowing 95.14 PPG. Still, if Anthony can overcome his funk, and the rest of the Knicks also step up their game offensively, we could be in for a good game, if not an upset by the visitors. On the opposite locker room, the Raptors are coming off a dreadful 96-76 loss to the Miami Heat on Sunday, a game in which they particularly struggled in the second half, scoring a measly 29 points in the last two quarters of the game. The struggles were typified by the fact that star guard Kyle Lowry could only go 4-of-16 shooting against Miami, with DeMar DeRozan also shooting poorly at 5 for 14. That blowout loss to Miami should, however, be taken with some pinch of salt, considering this Toronto team averaged 106.0 points and shot 39.0 percent from 3-point range in their first five games before last Friday’s 92-87 loss at Orlando. Not to mention, free agent signing DeMarre Carroll missed the Miami game due to a right foot injury. Prior to the missing the Miami encounter, the small forward was averaging 12.3 PPG and shooting 34.2 percent from the field (mainly because he was limited by the injury), but he still played a key role for the Raptors on both ends of the field, something that was a miss against the Heat. 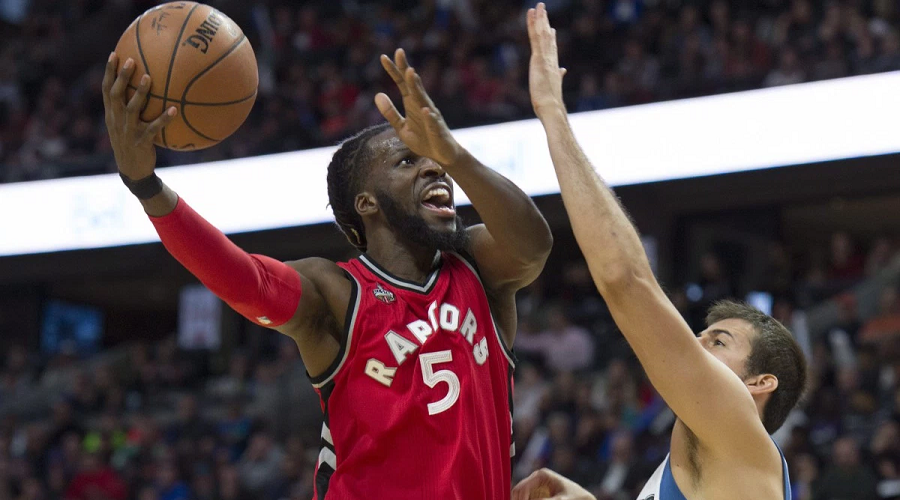 As per the Raptors, Carroll is questionable to play against the Knicks today, meaning James Johnson (who started in Carroll’s place against Miami and posted 7 points and 7 rebounds) will probably get the start once again. Whether it’s Carroll or Johnson getting the start, handling Anthony (who has averaged 31.5 points in his last six games against Toronto) will be priority. Also, though he is still finding his footing in the NBA, Porzingis has posted three double-doubles in his last four games and is decently averaging 12.3 points and 8.6 rebounds, making him another player to watch in New York’s surging offense that is averaging 100.14 PPG scoring this season. For Toronto’s offense, Lowry (who has averaged 24.4 PPG and 52.6 percent shooting from the floor in his last five meetings with the Knicks) will need to bounce back from his funk against Miami, with DeRozan also offering the necessary support in the attack.

The Raptors just about manage to eke out a win in the end, but the Knicks hold on tight to cover the spread, with the total looking to go OVER.Free NBA Picks: Toronto for SU, Knicks for ATS, Total goes OVER.
Older post
Newer post