WINNER AND BOTH TEAMS TO SCORE | SOCCER - Jul 31

SECOND HALF WINNER AND BOTH TEAMS TO SCORE | SOCCER - Jul 31 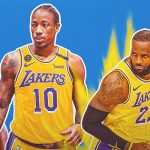 Now that the NBA Finals are over, the talk of the NBA is now all about the upcoming 2021 NBA Draft. With many superstar players being rumored to be on the move, we could see the most trade action we’ve ever seen on or near draft night. Check out our latest NBA Betting news update so you can get ready for the upcoming draft and the new season. 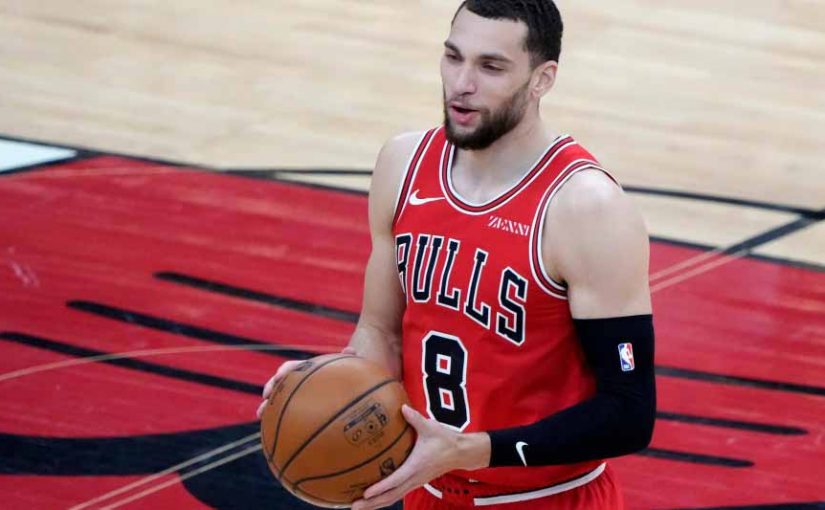 The Charlotte Hornets and Chicago Bulls are both battling for a lower-level playoff spot in the Eastern Conference and it’s possible they meet in the play-in tournament. The Bulls host the Hornets on Thursday with Chicago favored on the NBA odds.

The teams have played just once this season and Chicago won in Charlotte on Jan. 22, 123-110. Zach LaVine had 25 points, nine assists and six rebounds – but he’s currently out injured. Lauri Markkanen chipped in with 23 points and Coby White added 18 points and eight assists. Gordon Hayward scored 34 points for the Hornets and Devonte Graham had 24 points. The Hornets committed 20 turnovers, leading to 26 Bulls points. However, the Bulls have lost their past two at home in this series.

Charlotte lost for the fifth time in six games on Tuesday as it remained without leading scorer Gordon Hayward, one-time Rookie of the Year favorite LaMelo Ball and key reserve Malik Monk. The Hornets led at the Knicks by six at halftime Tuesday but fell 109-97. New York held Charlotte to just 31 points after halftime.

After shooting 26 for 46 from the field and 13 for 19 behind the 3-point line in the first half, the Hornets struggled in the second half, making 13 of 40 shots from the field and connecting on just 3 of their 20 3-point attempts. Charlotte took only eight free throws attempts the entire game, making three.

Devonte’ Graham was back in the lineup after missing two games due to injury and looked rusty with nine points on 3-for-10 shooting but did add seven assists. Terry Rozier added 21 points, eight assists and seven rebounds. The 27-year-old has been on fire since returning from a one-game absence due to left knee tendinitis, averaging 26.0 points, 9.0 assists, 7.0 rebounds, 4.2 three-pointers and 1.7 steals over his last four games. Rozier is averaging career highs in points, steals, three-pointers and field-goal percentage.

PJ Washington led Charlotte with 26 points in the loss. The 22-year-old has been on a roll since returning from a three-game absence due to a sprained right ankle, averaging 24.5 points, 5.5 rebounds, 5.5 three-pointers, 2.0 blocks and 1.0 steals over his last two games.

While the rookie Ball will not play here, he’s getting closer to a return – perhaps next week. Ball has been out for 16 games since an awkward fall that fractured his wrist against the Clippers on March 20. He is averaging 15.9 points, 5.9 rebounds, and 6.1 assists per game this season.

The Bulls have actually been playing better since All-Star and leading scorer Zach LaVine went out in COVID protocols – and he won’t be back this week. Chicago has been emphasizing defense.

“We put a big emphasis on the defensive end because the games we were losing we were just giving up too many points, 115, 120,” All-Star center Nik Vucevic said. “It’s going to be hard to see somebody score that way and try to win games night in and night out.”

“Defense can win games,” said Garrett Temple, who recently missed a month injured. “The old saying still holds true. Obviously, we lost a big piece in Zach, 28 points a game. But if we’re able to guard like we’re capable of we have enough on the other end to score.”

Offensively, Coby White has stepped up his game in LaVine’s absence, to the point that White probably will return to the starting lineup for good when LaVine is back. White has committed one turnover in two of the Bulls’ last three games and is averaging 31.9 minutes, 18 points and 7.7 assists (two turnovers) since LaVine went out.

LaVine might be able to fly out and meet the team on the road, but considering the testing he has to go through, the cardiac screening he has to pass and getting his legs back under him, he realistically might miss at least eight total games.

Sports in the State of Illinois