NHL Betting News
The road back to respectability can be a slow one in the NHL, and even landing the best draft pick in recent years is no guarantee that things are going to start to turn around. The Edmonton Oilers have struggled for a few years now, but have hot prospect Connor McDavid in the fold to help with the turnaround. The Oilers will head south to face Nashville on Saturday night.

Want to re-live Opening Night? Us too. Give our new-look recaps a peek to do just that: http://t.co/8j1IrpeeJ2 pic.twitter.com/csBuLebu5b

The Edmonton Oilers have the misfortune to be stuck in the Pacific Division, where the possibility of just 3 teams making the playoffs exists. That is what happened in the division last season, and given the strength of the Central, it may well be the same this year. The Oilers will be an improved team, but almost certainly not improved enough to make it into the top 3. Playoffs or not, it’s still going to be fun to watch Connor McDavid in his first season in the NHL, as this is a kid who has all the tools to be a great one. He is likely to be involved in a race of his own, with Jack Eichel, Sam Bennett, and a number of other great rookies all set to vie for the Calder Trophy this year. The Oilers will need some help on defense, too, and the addition of Cam Talbot, who was excellent in the opener, should help. 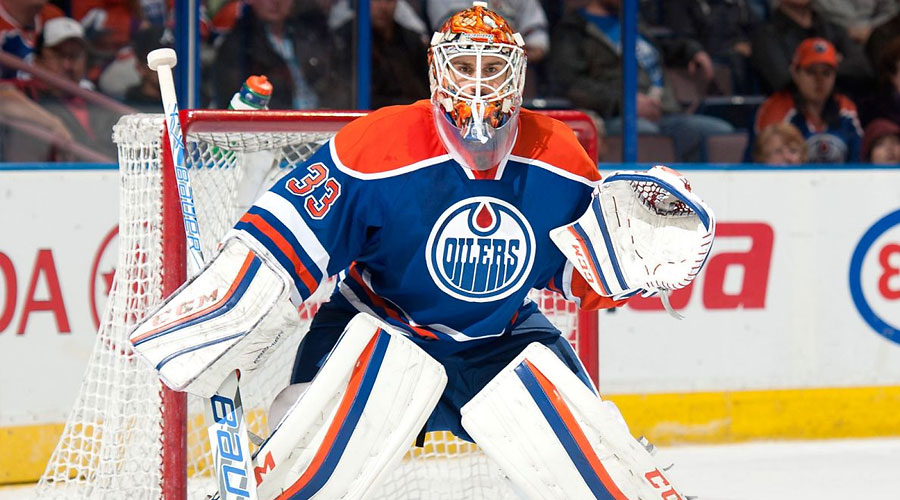 I made mention of just how good the Central Division is going to be again this season, and I fully expect the Nashville Predators to be in the hunt for first place. The Predators had a great year last season, particularly in the first half. They did stumble coming down the stretch, and were eventually very well beaten by the Blackhawks in the playoffs. Nashville added a little bit of toughness to their line-up in the offseason, which should help them be even better this season. Pekka Rinne should have a better season in goal than he did last year, and Shea Weber will once again be the leader of the team. The Predators were made to work very hard in their season opener against the Hurricanes, eventually coming out with a 2-1 win. Winning close ones like that might be a sign that this team will be a little grittier this year. 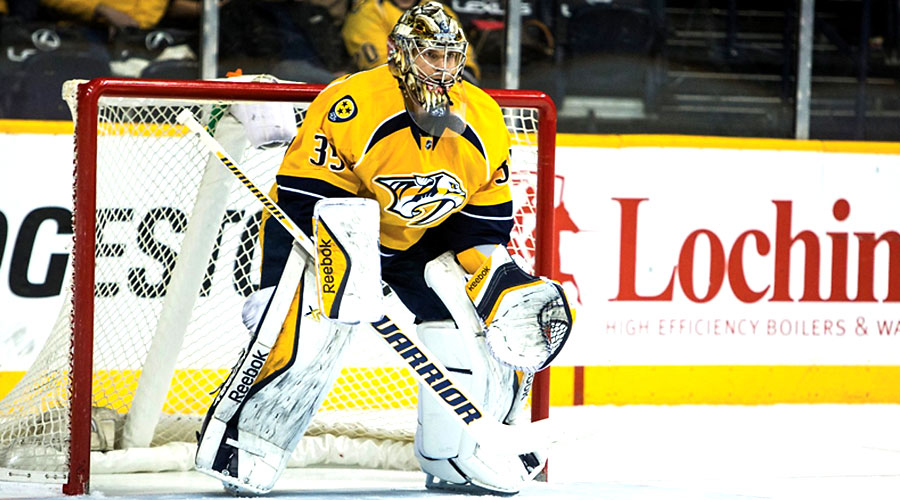 While the Predators are the clear favorites for this one, I wouldn’t be surprised to see another low scoring affair. I do like Nashville to get the win, but perhaps in similar style to their first game.
Older post
Newer post