If you’re an NFL betting enthusiast that is looking for some assistance with your efforts to pull off a successful 2015 betting campaign, then you’re going to be one happy camper thanks to this fun-filled NFL betting guidebook.

You’re about to get seven simple betting tips that you can use all season long as you look to cash in more than ever over the course of the coming 2015 NFL season. Okay, with the 2015 offseason rolling right along, let’s get started.

Like all investments, you need to think carefully when managing your money. I mean, unless you’re Floyd ‘Money’ Mayweather that is. Anyway, using smart money management is crucial to becoming a successful NFL gridiron gambler. If you suffer a losing week, don’t simply throw more money on games or increase the number of your bets in order to ‘make up’ for lost cash.

Some NFL gamblers try to play ‘catch-up’ for their Sunday losses by betting heavy on the weekly Monday Night Football matchup, but remember, if it isn’t an attractive affair offering a spread or total you feel really comfortable about, you probably shouldn’t bet on it.

Every bettor wants to win 60% of their picks or more, but the fact of the matter is that everyone isn’t me.

Seriously though, not many bettors are able to achieve this coveted winning percentage because they ‘over-wager’ instead of simply staying with their best handful of best picks each week.

Again, while you should place some emphasis on recent play, I also say, take each matchup for what it’s worth based on its own merits.

Case in point…just because the Oakland Raiders played poorly against Kansas City the week before does not automatically mean they’ll play bad football against Cleveland in their upcoming game.

If you’re making an ATS wager on a heavy favorite, be careful, In today’s parity-laden times, blowouts and lopsided affairs just don’t happen as often as they once did.

In college football, one powerful program may simply have far too much talent than their mid-major opponent. This generally isn’t the case in the NFL, although there are a few talent-bereft teams in the league. 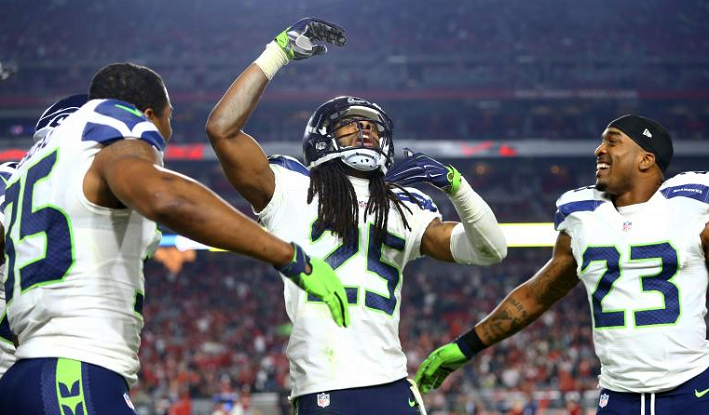 I know being a weatherman…Oops, I mean ‘meteorologist’ is one of the only professions in the world where you can be wrong 90 percent of the time and keep your job, but it really is important that you stay abreast of the weather in every game you’re planning on betting on.

As Peyton Manning can attest, teams and players based in warm climates traditionally struggle in cold temperatures (oh, he no longer plays in a dome?) Wind can wreak havoc on some teams and NFL quarterbacks that rely on their passing attacks. Wet conditions can hurts teams and players with fumbles and mishandles. 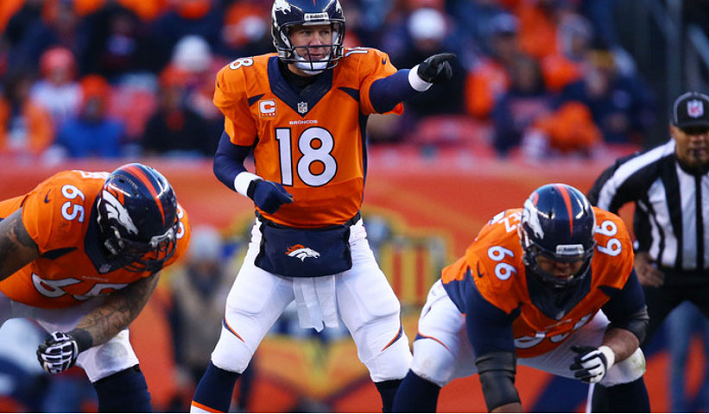 If you don’t already track the movement on each game’s NFL Odds, then you should immediately start to do so. Savvy NFL gamblers always track each game’s NFL odds and often time their wagers so that they can get the best odds available. Remember the previous tip on ‘locks’ and keep in mind that odds tend to be slanted in their favor.

Just like real estate, NFL matchups are all about location, location, location. Look at where each team is playing and how they recently have performed both at home and on the road. Home field advantage is very important in the NFL and is generally worth about three points to oddsmakers. Home teams won 57.5 percent of their collective games in 2014, going 153-113-1 SU.

So, there you have it, seven simple NFL betting tips that will help you in your efforts to cash in all season long.