If you like betting on NFL and want to know more about betting on ‘the game within the game’ then you’ve come to the right place!

Thanks to this MyBookie.ag original betting guide, you’re going to learn all about making props bets on NFL gridiron action.

Okay, with that said and rookie OTA’s approaching, let’s get started.

How to use NFL prop betting to make money?

The first thing you should know about NFL props betting is that there are both, player and team props odds available for each and every game on the schedule.

One of the most popular team props odds wagers every season is the ever-popular Win Total props. With this season-long wager, you simply pick the number of games you believe any particular team is going to win and make your wager based on that team’s win total props odds.

#Packers rookies hit the field for the first time over the weekend. Watch: http://t.co/kfFQUagRVC pic.twitter.com/LkXSKsT53I

For example, let’s say the Oakland Raiders have a Win Total of 7.5 victories for the upcoming 2015 season but you like the Raiders to win at least eight games. In this case, you’d make a wager for the Raiders to play ‘Over’ their season-long win total odds. If you think Oakland will win seven games or less, than you’d take the Under 7.5 total wins.

Another popular team props odds wager is the Odds to Win the Division bet.

As you can see, the Green Bay Packers are favored to win the NFC North and are offering a +$190 return on a $100 wager should they manage to do just that. If you place a $100 wager on the Chicago Bears to pull off the upset division title win and Jay Cutler and company overcome all odds, then you’re looking at a bankroll-boosting +$650 return on your investment.

What are NFL player props?

Two of the most popular season-long player props odds available are the annual MVP and Rookie of the Year Props odds.

With both of these simple wagers, oddsmakers set odds for handfuls of players to win both awards. NFL bettors simply need to make their picks on their top choices to win both awards and then sit back and enjoy the regular season campaign.

In addition to the season-long team and player props odds, each game also offers NFL betting aficionados an opportunity to cash in with potentially-winning player props wagers.

For instance, let’s say the Pittsburgh Steelers are facing the Dallas Cowboys and Ben Roethlisberger has an Over/Under props odds of 2.5 touchdown passes. Well, the odds would look something like this example below.

How many touchdowns will Ben Roethlisberger throw? 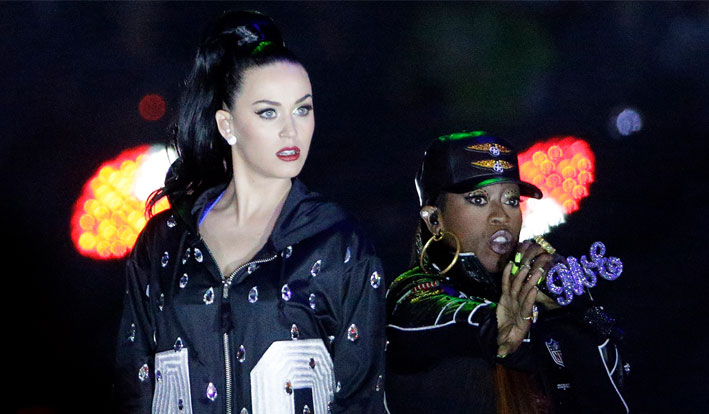 The Super Bowl is famous for its ever-growing multitude of props odds. NFL bettors can wager on everything from the game’s coin toss to the outfits of the halftime performers and color of the Gatorade that will be poured on the winning head coach.

One thing’s for sure NFL gridiron gamblers, making NFL props bets in one of the most fun-filled ways to enjoy betting on pro football, particularly if you can make a habit of cashing in consistently.