In this sports betting guides we cover turnover differential, which is the difference between the number of times that a team turns the ball over and the number of their opponent’s turnover that they recover. This statistic has been widely used in football handicapping, because it can be a good indicator of which team is likely to win, and like other statistics, it can lead to disaster, if used incorrectly.

Since turnovers are mostly random occurrences, handicapping them isn’t an exact science. But, if you can examine and understand turnover ratios, it will allow you to be able to accurately factor in turnovers, when making your betting pick, increasing your chances of being more successful with your bets. 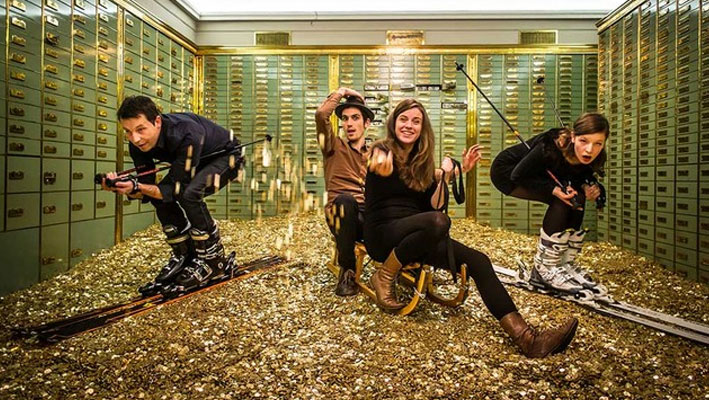 In order to be able to use turnover ratio to handicap football games, you have to look at the big picture. There are teams that stress possession, which means that they are likely to be more run oriented, which means that their running backs get the ball, the majority of the time when they are on offense. Most of these teams have running backs with good hands, which means that they will not fumble the ball very often. Their quarterbacks are generally referred to as “game managers,” because they don’t throw the ball as often as their peers, and they also don’t take too many risks when they do, in order to avoid turning the ball over.

Other teams don’t stress possession as much, because they believe they can win games by scoring a lot of points, instead of playing it safe. Teams like these tend to turn the ball over more than teams that stress possession, because either their quarterback tries to force some plays, which generally result in an interception, or their running backs their running backs are prone to putting the ball on the ground. These teams can live with having a few turnovers a game, because they feel they generally overcome them with their explosive offenses.

When it comes to defense, some teams create more turnovers than their opponents, because of the style of defense that they play. Some teams constantly pressure their opponent’s quarterback, because it causes the quarterback to panic, and make bad decisions. The weather is also an important factor when it comes to turnovers, because bad weather like heavy rain, make the football slippery, which makes it easier to lose the ball. Cold weather makes the ball hard, and players with numb fingers have a problem holding on to the ball.

Other than the style of football that the teams you are interested in play, there are some more things to consider. If a team has a positive turnover ratio, and looks like a good team to bet on, you need to look at the opponents that have played. If a team has been dominating some bad teams, which has caused their turnover ratio to go up, you should think twice about betting on them against a good team with a lower turnover ratio, because the chances of them winning that game are significantly lower against a good team that has faced better competition. 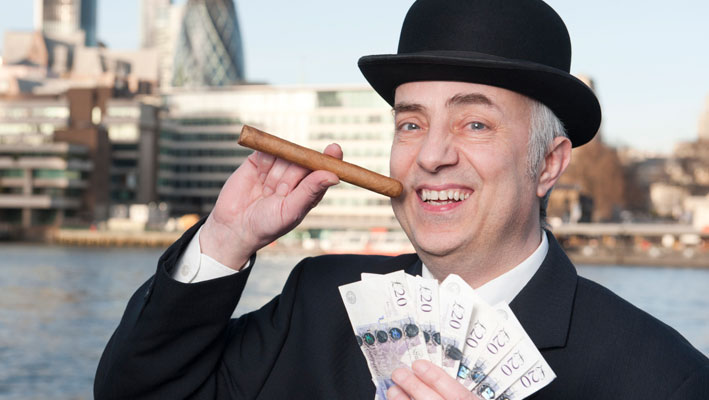 When using turnover differential to pick games, you must remember not to use statistics from previous years, to determine the outcomes of games, because what happened the year before, is not a good indicator of what will happen this season, especially in football, where things change so quickly, due to the frequent roster changes.

The most important thing you should know about turnover ratio handicapping, is that you should remain patient, and not rush to quick conclusions. A lot of people make knee jerk reactions, especially early in the season, which ends up costing them in the long run. When making your bets using turnover ratio, you should try and wait until there is a small sample size, before you start using turnovers to help you make your picks. The reason why you should wait is that the first couple of weeks in the NFL, isn’t a good indicator of what’s to come. A team can struggle at the beginning of the season, and end up winning the Super Bowl, just like the New England Patriots did in the 2014 season, so you are better off exercising some caution early in the season, and see how things play out.

These are some of the things you need to know about handicapping football turnovers, there are a lot more tips you can find that will help you become better at handicapping turnovers.