There are so many ways for sports betting fans to bet on NFL games, the traditional point spread, money line, and total points scored, are the most popular methods used, but a lot of sports bettors make their money by using first half and half time lines. These two methods of betting can be very profitable when used correctly, which is why we will take a closer look at them, and determine the optimal scenarios to use them.

When it comes to first half lines, one of the biggest benefits of using this betting method is that you don’t have to wait until the game is over, because the results at halftime determine if you win or lose. One of the benefits of the first half lines is that they allow you to capitalize on tendencies that teams seem to have during the season.

There are some teams that tend to play well in the first half of games, which should be a good indicator that tells you if the team is worth betting on. Some good teams tend to start the game slow, then make adjustments at the half, which allow them to come back and win games, while some come out of the gate pretty fast. Bad teams are the same; some of them get off to fast starts, then wilt in the second half, while some can’t get anything going in the first half, then gain a little momentum in the second half. 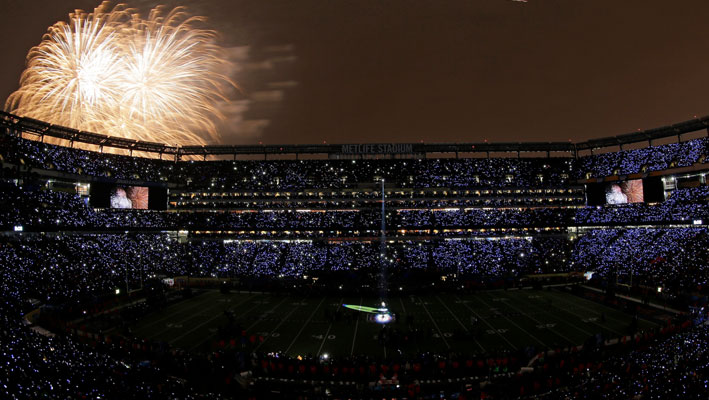 If you are planning on betting on first half lines, these tendencies should help you find a few teams you can bet on confidently, and others that you can afford to completely ignore. Now, it is also important that you factor in other conditions that tend to affect some teams. For example, West coast teams that have to play an early game against an East coast team, tend to struggle early in the game, because they had a long trip to get there, and the games are technically starting in the morning, where they live, which leads to a sluggish start. If you are betting on a West Coast team that scores a lot of first half points, you might want to bet against them in these types of situations, providing you with an optimal scenario to make some money.

Another advantage of first half betting is that it allows you to compare more lines, which in turn allows you to find better value than you would, if you were betting on full games. This is because the first half lines are harder for the oddsmakers to set, than the full games.

Second half betting is very commonly used as a way to hedge bets, if things aren’t going as planned in the first half of NFL games that people bet on. Since halftime lines are set at the end of the first half of games, and are only open until the start of the second half, they are more difficult to handicap than first half lines, because you don’t have enough time to properly handicap them.