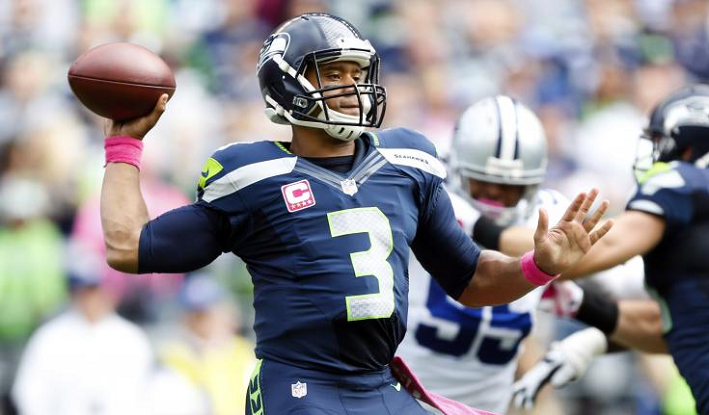 When it comes to betting tips for NFL, a lot of people are wary about betting on road favorites for a variety of reasons. The biggest of those reasons is that they are playing in a hostile environment, and a lot of things can go wrong, resulting in a win for the home underdogs. This is actually a legitimate concern, but a lot of sports bettors make big profits betting on road favorites. The reason they do so, is because they take the bet on the road favorites under ideal circumstances, which we will take a quick look at.

From 2007 to 2010, road teams that were coming off a bye week, and were the favorites going into their next game, have a straight up record of 48-12, and went 36-20-4 against the spread. This is a pretty impressive number, when you consider how bad road favorites have done in general. 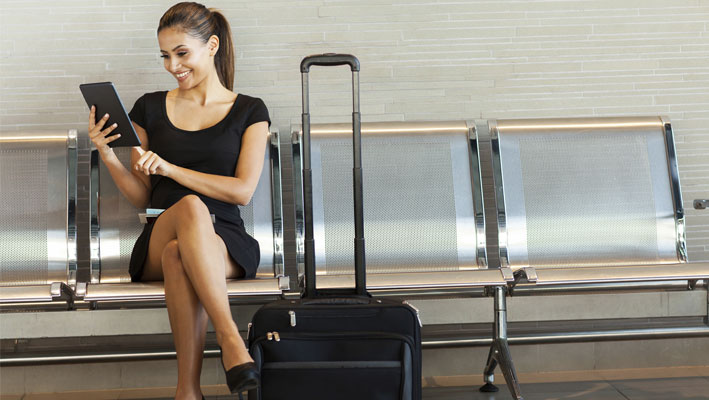 For those that want to bet on the games, without having to wait for the bye weeks to come around, there are a few things you have to consider before betting on a road underdog. The matchup between the teams you intend to bet on is very important, you can look at how the two teams have been playing lately. If a team has been beating up on some decent teams, and is going on the road as favorites against a team that has struggled in their last few games, you can consider placing a bet on the team that has been playing well.

The coaching matchups is also very important, a coach that has had a lot of success in the NFL, will have his team well prepared before their games. This doesn’t mean that the other team won’t be prepared as well, it just means you should trust a proven coach more than an unproven coach. You should also check for statistics of how a coach’s team usually responds to certain situations, like how they perform after a loss, which is a good indicator of how they will play in their next game.

Another important thing to look for, before you decide to bet on a road favorite in the NFL, is the key matchups. Let’s say for example, the Seattle Seahawks are road favorites against the New England Patriots, in a rematch of the 2015 Super Bowl. Before you place money on Seattle, you have to look at some of the matchups. If the Patriots have been struggling against the run in recent weeks, the matchup will favor the Seattle Seahawks. This is because they have one of the best rushing attacks in the NFL, and they will most likely be able to run the ball against New England, which will also help them control the clock. 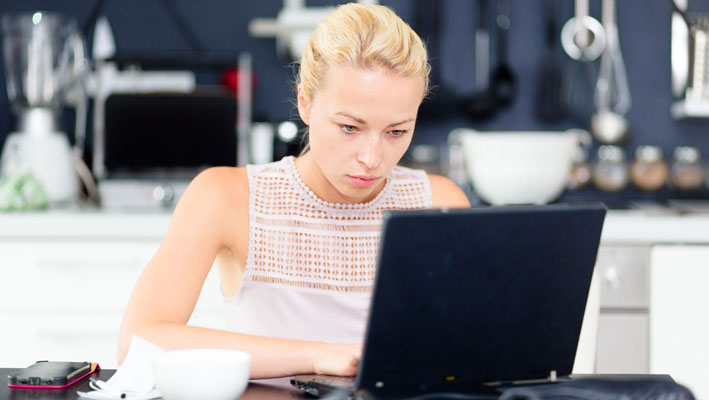 If the Patriots are a good run defending team, you have to reconsider placing the bet, because they will likely shut down the Seattle run game, and force them to throw the ball more than they would like, which plays right into their game plan, because they will want to force Russell Wilson to throw the ball, and try to force him into turning over the ball. It is not an exact way to pick the winner of a game, but it can help to make your choice easier.

Finally, a lot of people don’t realize this, because of how bad road favorites have done in the last decade, but one of the smartest ways to make money on road favorites consistently, is to take them on the money line. Since 2013, the road favorite’s record has improved, and they have been 50.8% against the spread. Despite the improved numbers, you still stand a 50% chance of losing, so it’s still not worth it. During the same span, road favorites have won 63.4% of the time, when taken straight up, which means you are better off ignoring the spread, and picking an outright winner.

The only problem with taking the road favorites straight up, is that the payouts won’t be as big as it would have been with the spread, but you can make things interesting and increase your payouts by using teasers or parlays.