NFL News and Rumors
QB Cam Newton and the Carolina Panthers will put the team’s 3-0 record to test on the NFL betting lines when they travel to Tampa to face the Buccaneers in a Week 4 football clash. With a 1-2 record in their first three games, the Bucs are hoping that rookie QB Jameis Winston will channel into the home support to deliver a second victory for the Buccaneer nation. Can the Bucs stand their ground at home, or will the Panthers post another road win? Stay with us shortly, as we take you through a brief football betting breakdown of this showdown.Venue: Raymond James Stadium, Tampa, FloridaDate: Sunday, October 4, 2015Time: 1:00 PM ETTV: FOXGame Odds: Panthers (-3) at Buccaneers (+3), OVER/UNDER 40.

Given that this year’s 3-0 start marks the first time the Panthers have gone unbeaten in their first three games since 2003, and Carolina has won the past two NFC South division titles, it is understandable that there is a lot of optimism that 2015 could be a big year for the Panthers.Buoying their hopes further is that fact that Newton is coming off one his best performances in the Week 3 win over bitter divisional rivals, the New Orleans Saints. The dual-threat QB completed 20-of-31 passes for 315 yards and two passing TDs, while also running another score to lead the Panthers to a 27-22 win over the New Orleans Saints last Sunday. The Carolina defense also had a decent showing, especially in the O-line that protected Newton from cheap hits and easy sacks against the Saints. 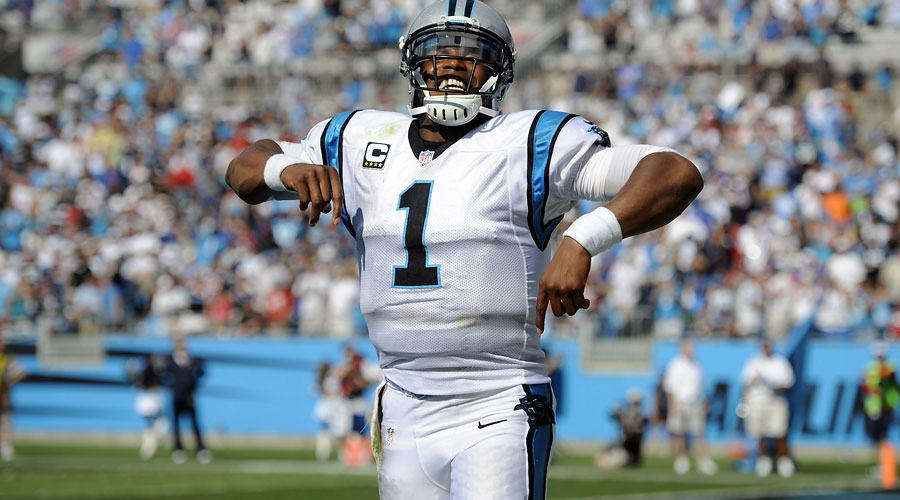 So far in the season, the Panthers are averaging 23.7 PPG scoring while allowing 16 PPG. The two averages are particularly impressive if you consider that the Panthers have been playing without some of their key stars, including Luke Kuechly, Star Lotulelei and Jerricho Cotchery who’ve combined for a lot of missed time this season, along with Kelvin Benjamin and Frank Alexander, who were lost to knee injuries in the preseason.On the opposing locker room, the Buccaneers are averaging 16.3 PPG scoring, paced by rookie QB Winston, who has racked up four TDs, 678 passing yards and a 52.2 completion percentage against three interceptions. The biggest concern has, of course, been in the O-line, which has been guilty of excessively exposing the young QB to opposing defenses, leading to too many hits and sacks.Also, the D-line has also not been as good as was predicted in the preseason, no wonder the Bucs are allowing a whopping 26.7 PPG through the first three weeks. It should however be noted that, since getting blown 42-14 in the season opener against Tennessee, the defense has showed some modicum improvements, allowing just 19 points in their Week 3 road loss to the Houston Texans last week, and 20 points in the week before in a road victory over the New Orleans Saints. 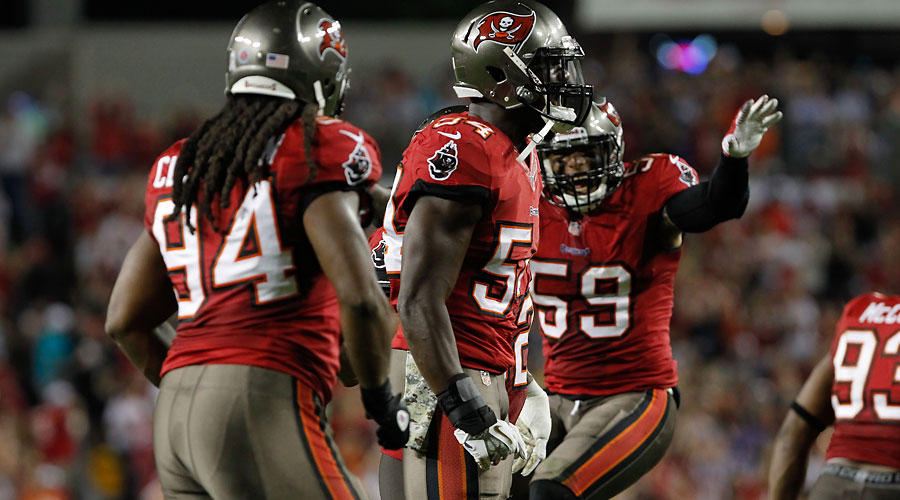 If the Bucs can continue to improve on both ends of the field, they should be able to hang close with the Panthers and maybe even deliver another upset win, as we witnessed in Week 2.

Playing at home will be a big motivation for the Bucs to hang tight on this one, but Carolina should be able to use its balance on both ends of the field to see out a win plus cover of the spread, as the total surges high enough above the 40-point mark for an OVER total.
Older post
Newer post