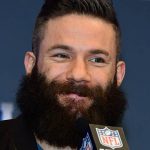 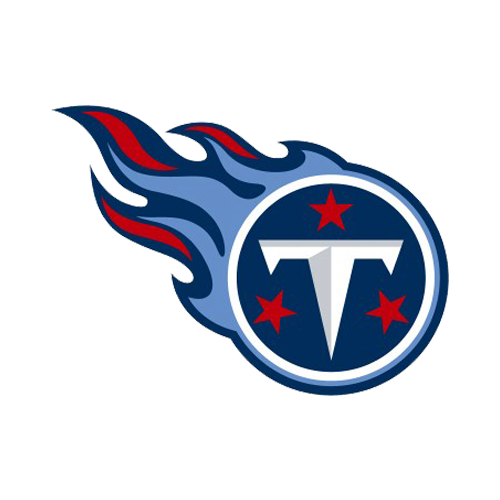 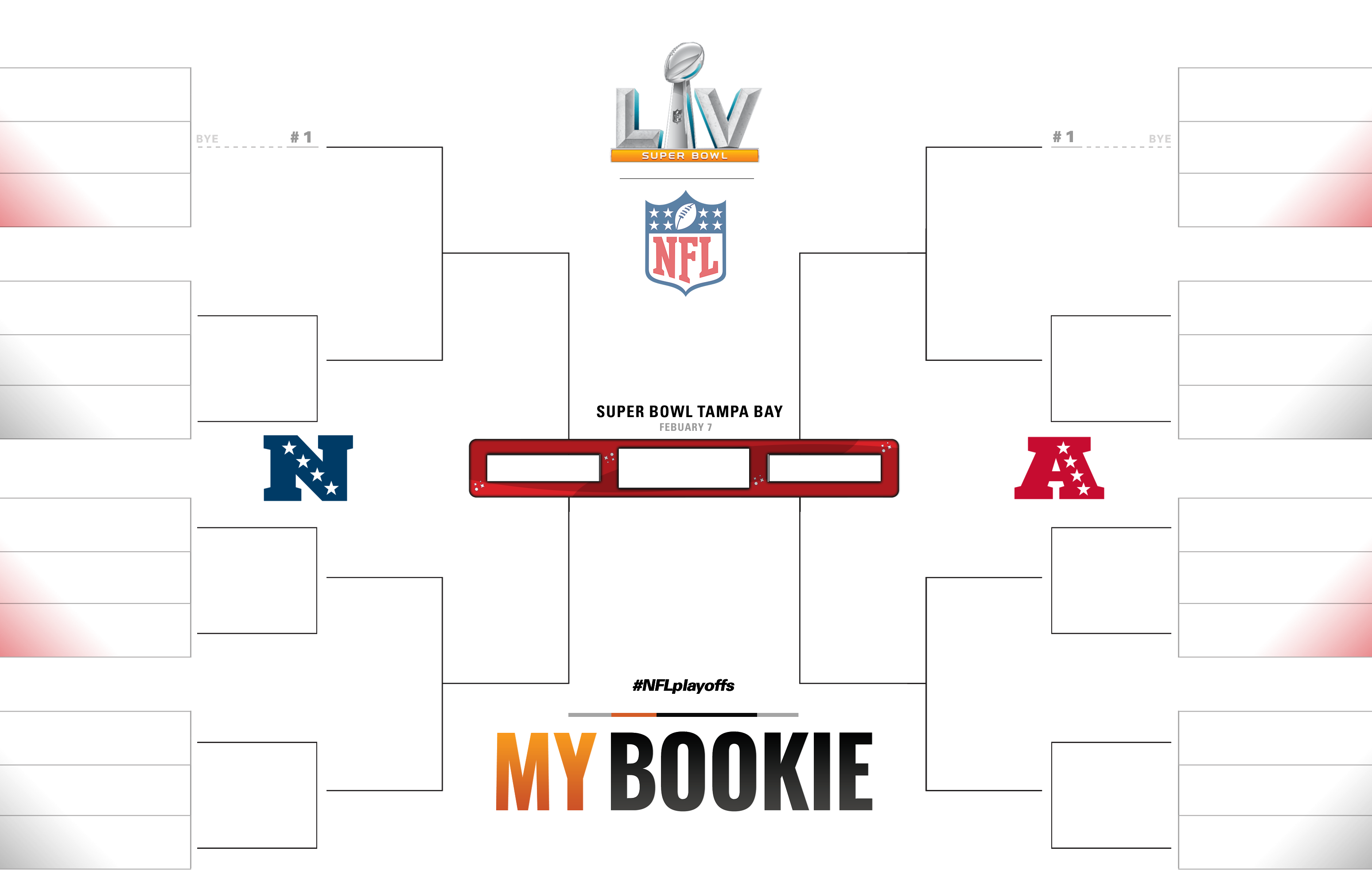 Baltimore Ravens at Tennessee Titans: Line and Early Picks for the AFC Wild Card Round

Posted: Sunday, December 27, 2020 11:39, EST
Tennessee Titans vs Green Bay Packers Score NFL Week 16 Result | NFL Betting Odds & Scores The Packers scored on their first three possessions, jumping out to a 19-0 lead, while Darnell Savage and the Green Bay defense shut down the Titans for most of the first half and the run game served the Titans some of their Read More

Posted: Wednesday, December 16, 2020 4:26, EST
The window of opportunity for the teams sitting below the playoff line on both conferences is closing rather quickly. With each team now just having 3 games to play, that window might well be slammed shut this coming weekend. It’s a bit of a bonus weekend for football fans, as we get an extra day of action to enjoy. Besides Read More