After stunning the golf world by winning the 2019 Masters title, could the legendary Tiger Woods win another major – or two for that matter – in 2020? Will still-blossoming superstar Brooks Koepka make it three straight PGA Championship titles in a row? Will the unheralded Gary Woodland be able to successfully defend his 2019 U.S. Open title after stopping Koepka from making in three straight last season? Last, but not least, could the Open Championship produce another surprise winner after Shane Lowry took the coveted title a year ago?

With the 2019-20 PGA Tour season still in its infancy stages, now is a perfect time to offer up a handful of bold 2020 golf betting predictions on the current season as we get set to turn the calendar year.

Koepka won the 2019 PGA Championship and finished inside the top four in all four majors. Still, what kind of bold prediction would it be if I picked the gifted Koepka to win another major this coming season? Instead, I’m going with Koepka to challenge in all four majors again – but to come up agonizingly short each time.

McIlroy will look to build on his Player of the Year win and I believe the native of Ireland will do just that by winning his third PGA Championship title (2012, 2014). McIlroy was first in top-10 finishes last season (14), but he hasn’t won a major since way back in 2014. That major winless streak comes to an emphatic end in 2020.

While the talented Spieth has failed to live up to expectations the last few years that he would become the best player in golf, the 26-year-old Texan still has the talent and youth to make a major impact in 2020 and beyond. With a ton of pressure no longer on him to take over where Tiger Woods left off, I’m going with Spieth to record at least two wins in 2020, though none will be a major.

It’s been six years since Mickelson won a major after claiming the 2013 U.S. Open and British open titles. Now, 49-years-old, I can’t imagine lefty challenging to win any more majors as he approaches the half-century age mark.

The 35-year-old former World No. 1 is undeniably one of the most talented players in the world today. After finishing second to Woods at the Masters and finishing second to Koepka at the PGA Championship, I’m expecting Johnson to win his second career major in 2020 after he underwent arthroscopic surgery to repair cartilage damage on his left knee this past offseason.

There are a bunch of great candidates to win their first major title. Tommy Fleetwood and Jon Rahm have been knocking at the door recently and perennial bridesmaid Rickie Fowler is completely and utterly overdue.

Hideki Matsuyama, Xander Schauffele and Tony Finau have the look f players that could claim their first major in 2020, but I’m going with Sungjae Im. The blossoming 21-year-old Korean made a whopping 35 appearances a year ago and missed just nine cuts while recording 16 top 25 finishes. Still a relative unknown to casual golf fans, Im is super talented and I believe he’s got the focus to not only become a first-time major winner in 2020, but to challenge for the ‘big ones’ for years to come.

22-year-old Norwegian Viktor Hovland has the look of an almost sure-fire Rookie of the Year winner. After finishing T32 at the Masters and an impressive T12 at the U.S. Open, the sky is the limit for this gifted ball-striker and the 2020 PGA Tour Rookie of the Year award is his to lose.

No self-respecting golf writer could make any annual predictions without the inclusion of Tiger Woods. While the biggest name in golf history had a lackluster finish to his 2018-19 campaign, Woods did manage to take home his fifth green jacket at August National and the 15th major title of his career. More importantly, Woods was, by far, the most dominant player at the recently completed President’s Cup. Woods went a perfect 3-0-0 as a playing captain and I believe he’s going to get a big boost in confidence heading into the new calendar year because of it. 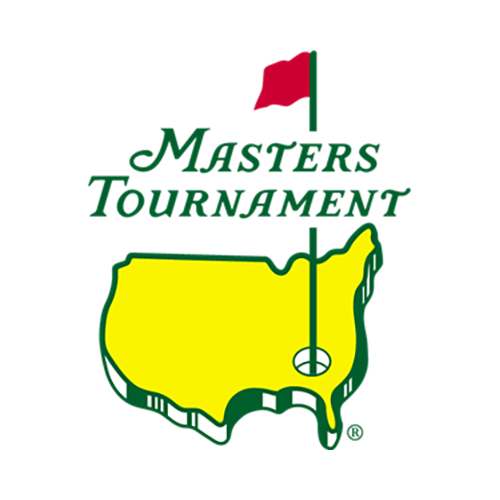 Jack Nicklaus has the most Masters wins, with six. Tiger Woods has five winning the latest Masters, Palmer four, and five have won three titles at Augusta.

Posted: Monday, December 16, 2019 6:37, EDT
After stunning the golf world by winning the 2019 Masters title, could the legendary Tiger Woods win another major – or two for that matter – in 2020? Will still-blossoming superstar Brooks Koepka make it three straight PGA Championship titles in a row? Will the unheralded Gary Woodland be able to successfully defend his 2019 U.S. Open title after stopping Read More
0 comments

Posted: Wednesday, April 10, 2019 12:06, EDT
Can 2018 surprise winner Patrick Reed repeat at Augusta? Could Tiger Woods get back on top of the golf universe by bagging his fifth green jacket this weekend? Will Rory McIlroy get the career-defining win to complete his career grand slam and join the handful of other greats to accomplish the rare feat? Questions, questions…so many questions. With the start Read More
0 comments

Posted: Tuesday, April 9, 2019 1:06, EDT
The SGP crew puts out their annual Masters Preview podcast with their special guest Steve Schirmer. Plus a recap on the NCAA Championship. For the upcoming 2019 Masters Tournament, be sure to check out the latest golf previews and exclusive Masters betting guide, along with updated Masters odds for all competitors. It’s going to be one hell of a tournament Read More
0 comments 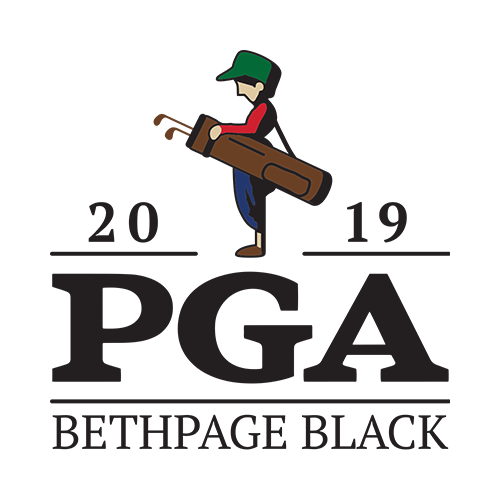 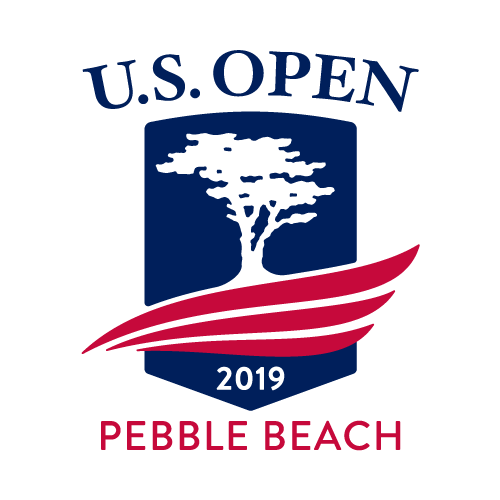 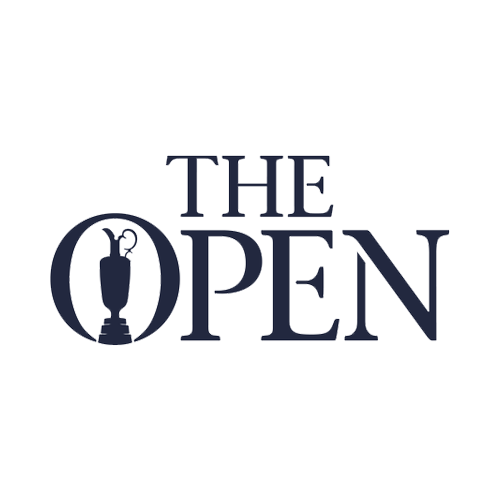 Payout via bitcoin is awesome and quick; however, odds are not as competitive as others.