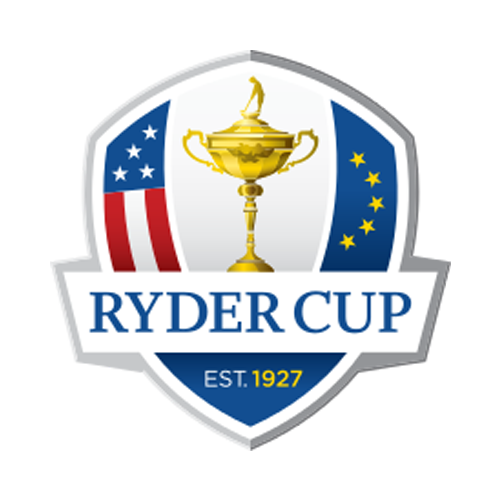 Posted: Monday, September 26, 2016 3:03, EDT | 0 comments
The Hazeltine National Golf Club in Chaska, Minnesota is the home to the 41st edition of the Ryder Cup. The event, which takes place every two years, will see the best golfers in the US go head to head with the elite players in the European game. It’s generally always a tight affair that comes down to Sunday play, which is where we get a dozen singles games that come on the heels of the madness that is the foursomes and four ball action on Friday and Saturday. It tends to be the singles where the tournament is won and lost, and with the Americans having the more experienced team, it is here where most people think they will wrestle the Ryder Cup away from the Europeans, who have won it three times in a row. Let’s make some online betting predictions about the outcome of the 2016 Ryder Cup.

For the purposes of all the predictions made here, I am going to be looking at the last 10 Ryder Cups to see if we can establish some sort of trend. During those 10 previous match-ups, the highest winning point total was 18.5 points, which Europe managed twice. By far the most common winning score was 14.5 points, which was hit on 5 of the 10 meetings. That would suggest that the smart money would see the point’s total fall somewhere in the 14.5-16.5-point range, especially since that is where it has landed in 4 of the last 5 match-ups in the US.

As I mentioned at the start of this piece, we don’t very often see a blowout in the Ryder Cup, and it very often comes down to the final couple of singles matches to see which of the two teams will hoist the trophy. More often than not, the final outcome sees the winner walk away with a 1-point win, which is something that has happened 5 times in the past 10 Ryder Cups. That is a trend that cannot be ignored, and it’s one that I think we might see continued this year. A lot is being made about the experience of the US team versus the Europeans, but that often goes out the window at this tournament. Remember, this is an event that Tiger Woods routinely struggled at during the years when he was at his very best.

Who Will Win The Ryder Cup

As dominant as Europe has been in this event of late, it is worth remembering that they have only every won the Ryder Cup 4 times when it has been hosted in the US. The hosting team captain gets to lay out the course in a way that plays into the strengths of his team, and that tends to be a major factor in the end result. This is going to be a close one, but I think the experienced US team will grind down the Europeans on Sunday and come away with the win, 14.5 to 13.5.

Posted: Monday, September 26, 2016 3:03, EDT
The Hazeltine National Golf Club in Chaska, Minnesota is the home to the 41st edition of the Ryder Cup. The event, which takes place every two years, will see the best golfers in the US go head to head with the elite players in the European game. It’s generally always a tight affair that comes down to Sunday play, which Read More
0 comments

A Closer Look At The Ryder Cup Winning Predictions

Posted: Monday, September 26, 2016 3:00, EDT
The PGA Tour may be done for the season, but that doesn’t mean that meaningful golf is over for the year. This weekend see’s the Ryder Cup swing into action, with the best players from Europe going head to head with the best that the US had to offer. The Ryder Cup takes place every 2 years, and the locations Read More
0 comments