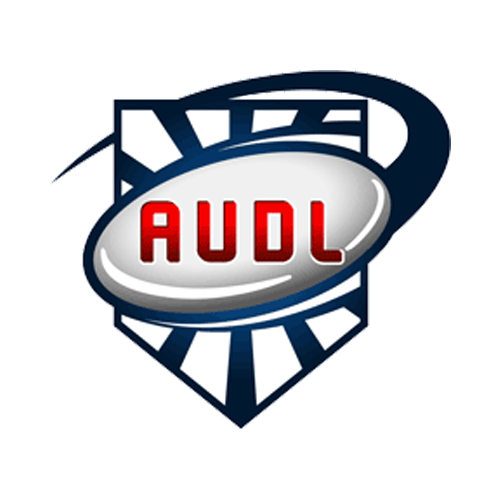 Why New York Empire are a good bet?

The Empire has been terrific this season. Only one team has gone undefeated at the 2019 American Ultimate Disc League and it’s the New York Empire. The Empire has won 14 straight.

On Saturday, they held off the inspired Indianapolis Alleycats in a terrific 17-15 victory. Often New York has outscored their opponents with one of the league’s top offenses. But on August 10, they won with defense. The Empire can use that defense to temper the tough Dallas Roughnecks.

Why Dallas Roughnecks are a good bet?

Dallas entered their semifinal match versus San Diego a 3 ½ points underdog. They left leaving no doubt that they have what it takes to beat the Growlers. Dallas dominated San Diego 23-18.

It wasn’t even close. The Roughnecks can easily use the momentum they’ve gained in their last couple of victories, they beat Raleigh 21-17 in the playoffs, to hand the Empire their first loss this season.

New York’s defense suffocated the Alleycats in the semifinal victory. They had 12 takeaways. That more than anything is why the Empire prevailed. If they play defense like that on Sunday afternoon, they’ll be tough.

Dallas, though, looked exceptional in their victory over the Growlers. Facing the top offense in AUDL, the Roughnecks prevailed by taking the disc away a stunning 18 times. Dallas has been on a roll. They provided an upset win over the Flyers before beating the Growlers.

The Roughnecks made it to their third title game in four years after Saturday’s win. They’ll find a way to get past the Empire on August 11. Dallas takes the 2019 AUDL Championship.

Posted: Thursday, August 8, 2019 11:36, EDT
The Dallas Roughnecks upset the Raleigh Flyers on July 27. That’s the reason Dallas finds itself playing on AUDL Championship Weekend. On Saturday, the Roughnecks try to upset yet another top notch disc league team in the San Diego Growlers. Can the Roughnecks get done yet again? Check out the 2019 AUDL Championship Weekend odds, analysis, and a free pick Read More
0 comments

Posted: Thursday, July 11, 2019 11:22, EDT
The American Ultimate Disc League heads into its final regular season week. On Saturday, the Pittsburgh Thunderbirds battle the Chicago Wildfire. Then, the Tampa Bay Cannons take on the Raleigh Flyers. This Sunday, July 14, Detroit throws down against Madison and the Pittsburgh Thunderbirds take on the Indianapolis Alleycats a +5 ½ underdog. Check out AUDL betting odds, analysis, and Read More
0 comments

Posted: Wednesday, July 3, 2019 10:15, EDT
The American Ultimate Disc League heads into Week 14 with the top teams well ahead of their less talented rivals. After beating the Ottawa Outlaws 27-23 in Week 13, the New York Empire moved to 11-0 in the East Division. Can the Empire make it 12-0 with a win over the Philadelphia Phoenix? Check out the Disc Leagues odds, analysis, and Read More
0 comments

Posted: Friday, June 21, 2019 12:43, EDT
The American Ultimate Disc League is the top organization for one of the fastest growing sports in the United States, ultimate frisbee. Frisbee is played on a football-sized field. Teams score by running the frisbee over the opponents goal line. Only incidental contact is allowed while you can’t strip the frisbee from an opposing player. Now that we’ve got the Read More
0 comments

Good Lines in a Timely Manner