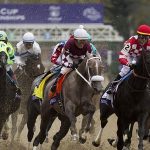 Every year at the Breeders’ Cup, one of the most difficult to handicap races is the BC Filly & Mare Turf. Run over 1 ¼ miles over grass, the F&M Turf has a way of paying horseplayers that don’t pound chalk. This year, one of the lowest-priced favorites on either Friday or Saturday takes to the grass in the Filly & Mare Turf. 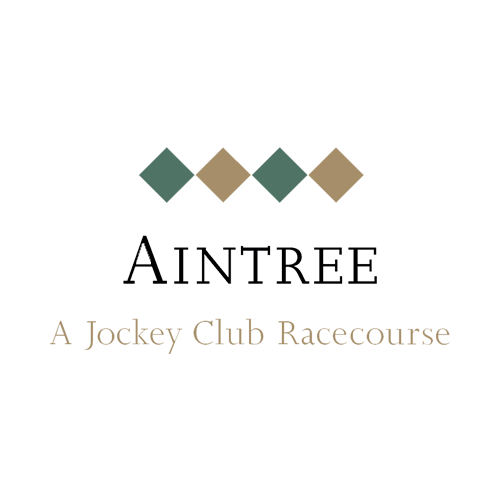 What a week in sports. Big time odds changes for NBA teams to win the championship, MLB had to scramble to come out with a schedule for Covid-related cancellations, and a couple of key Patriot players aren’t suiting up for this upcoming season. Check out our sports recap and remember to update those Sports odds!

In a week, odds have changed big time. The Lakers, Clippers, and Bucks are still favored to win the title.

But odds on teams like Toronto and Boston have flipped. The Celtics have gone from +1200 to +1500.

The Raptors, last year’s champions, are now at +900. When teams started playing in Orlando, Toronto was a juicy +1400 choice.

Why the sudden odds change? Heading into their Friday matchup against the Boston Celtics, the Raptors are an awesome 3-0 SU and ATS in the bubble.

It makes sense that the most cohesive squad in the league and last year’s champs would excel in a bubble environment. Don’t expect any Raptors to pull a Lou Williams and skip off to a place where they could possibly contract Covid.

That didn’t take long. Both the Carolina Hurricanes and the Calgary Flames knocked out their respective playoff qualifying opponents in four games.

The Canes dominated the New York Rangers. The Flames put a beating onto the Winnipeg Jets.

Of the two squads, Carolina looks like a possible Eastern Conference upsettter while the Flames may have their work cut out for them in the West.

Why does Carolina deserve more attention than Calgary? St. Louis, Vegas, and Colorado have played great. Any of the three could wash out the Flames once the playoffs start.

In the East, though, it’s a different story. The Hurricanes knocked out Tampa Bay in the 2019 playoffs. Carolina challenged the Boston Bruins in the Eastern Conference Finals.

Once again, the Carolina Hurricanes could be tough. Round Robin battles end on Sunday, August 9 and that’s only if they’re required.

As it stands now, the Canadiens could send Pittsburgh home. That’s the biggest brewing upset. Also, the Blue Jackets could knock out host city Toronto. Plus, pre-restart favorites, the Oilers, Preds, and Wild, are all in danger of missing the playoffs.

No league has as much parity as the NHL. That’s playing out once again even in a pandemic affected season.

MLB gets past 21-coronavirus postponements

Major League Baseball has had a rough start to the 2020 season. In the span of two weeks, less than two weeks if we don’t count August 6, MLB has had to postpone 21 cases due to coronavirus positives.

The postponements are due to 3 teams, the Phillies, Marlins, and Cardinals. The Marlins and Cardinals are the two most affected squads. At least, it seems that way.

Commissioner Rob Manfred said the league will continue to play. He stressed that baseball players must pay attention to what they’re doing.

In other words, if players act like adults, the season will continue. On August 7, MLB came out with a reworked schedule that allows the Marlins and Phillies to make up lost games.

We knew there would be bumps in the road. But, it seems like baseball is past it. Let’s hope!

The Patriots were hit hardest this week by players opting out of the upcoming season. Two of New England’s best defensive starters decided to forego playing in 2020.

Both Patrick Chung and Dont’a Hightower won’t suit up for Bill Belichick and the Pats. Belichick will find a way, but losing Chung and Hightower is a big issue.

We’re not sure who determines “high-risk”, which is probably the way the NFL likes it.

Tiz the Law goes for Travers, Rounds 3 and 4 at PGA Championship

The top-rated Kentucky Derby prospect, Tiz the Law, goes for his second straight classic race on Saturday. The Travers Stakes, also called the Mid-Summer Derby, is the most important 3-year-old race after the Belmont, Preakness, and Kentucky Derby.

The Law is an even money favorite. He looks tough to beat after winning the Belmont Stakes in June. It’s a good chance for horesplayers to see if Tiz the Law can get 1 ¼ miles. The Kentucky Derby is on September 5. If the Law can’t handle the Travers distance, he won’t handle the Derby distance.

Golf runs the final two rounds of the first major of the year, the PGA Championship. Heading into Friday’s Round 2, Tiger Woods is at -2, just 3 strokes off Brendan Todd and Jason Day.

Can Tiger keep it up? We shall see.

Have a great weekend!