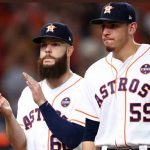 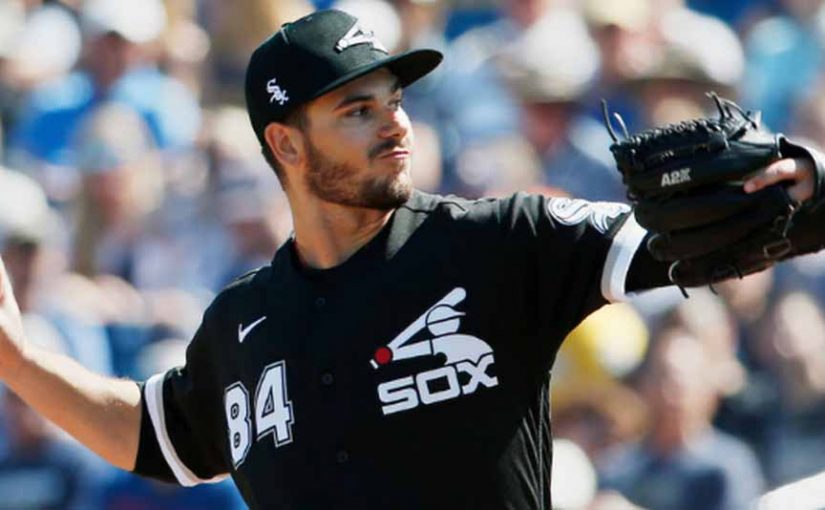 One of the marquee series of the weekend around Major League Baseball is a potential World Series preview between Central Division leaders as the White Sox make the short trip from Chicago to Milwaukee to face the Brewers, who are favored on the MLB odds for Friday’s opener.

Why Bet on Chicago?

It’s Lucas Giolito (8-6, 3.90) on the mound for Chicago. Giolito delivered a dominant performance in last Saturday’s complete game victory over the Astros, allowing just one run on three hits. The 26-year-old right-hander struck out eight and didn’t walk a batter. After allowing a first-inning double to Michael Brantley, Giolito retired 22 consecutive batters before Abraham Toro touched him for a two-out home run in the eighth.

Giolito needed just 107 pitches (78 strikes) to record his 27 outs. He generated 17 swings and misses in the game — nine on his fastball. It was his fifth career complete game and first since no-hitting the Pirates on Aug. 25 last season.

Why Bet on Milwaukee?

Milwaukee is 58-41 and also has a sizable lead in the NL Central, although the Brewers were surprisingly swept at home two games to open this week by the lousy Kansas City Royals. Milwaukee has lost five straight at home for the first time since dropping six in a row there from 8/25-8/30, 2016.

Former NL MVP Christian Yelich is starting to heat up as went 2-for-4 with an RBI double Wednesday. He has three multi-hit showings in his last four contests.

Freddy Peralta (7-3) takes the mound for Milwaukee. His last time on the bump was in the All-Star Game. Peralta mowed down a trio of American League All-Stars — Adolis Garcia, J.D. Martinez, and Matt Olson — on just 12 total pitches, 10 of which went for strikes. He is the first Brewers pitcher ever to strike out the side in an All-Star Game.

Before that, he took a no-decision against the Reds, allowing three runs on two hits and two walks over five-plus innings of work. He carried a no-hit bid into the sixth inning, until Jesse Winker reached on an infield single after Jonathan India had walked to begin the frame. Nick Castellanos then blasted a three-run homer, chasing Peralta from the game. Peralta has 2.39 ERA, 0.90 WHIP and 135/44 K/BB ratio (98 innings).

The Brewers are 11-6 in Peralta’s 17 starts this year and he has 10 quality outings. Opponents are batting .131 off him. His only career outing against the White Sox came in relief on 8/6/20 at Guaranteed Rate Field. He threw 3.0 scoreless innings, allowing 1 hit.

Since Peralta was deployed as a full-time reliever in 2020, the Brewers are likely eager to monitor his innings carefully the rest of the way, even though he’s shown no signs of slowly down while working as a starter. That’s why he hasn’t pitched in a while.