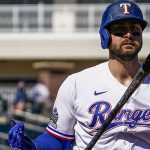 Is the future of watching live sports via the Internet? Could be, and bettors who want to check out Tuesday’s AL West matchup between the Oakland A’s and Texas Rangers can do so free by watching it on YouTube. The A’s are favored on the MLB odds.How to Bet A’s at Rangers MLB Odds & TV Info When: Tuesday, 8:05 PM ET Where: Globe Life Field Probable pitchers (away/home): Cole Irvin/Jordan Lyles TV: MLB Extra Innings Stream/gameday audio: YouTube Opening MLB Lines: A’s -140, Rangers +130 (total 9)Why Bet on Oakland?Oakland was 7-3 vs. 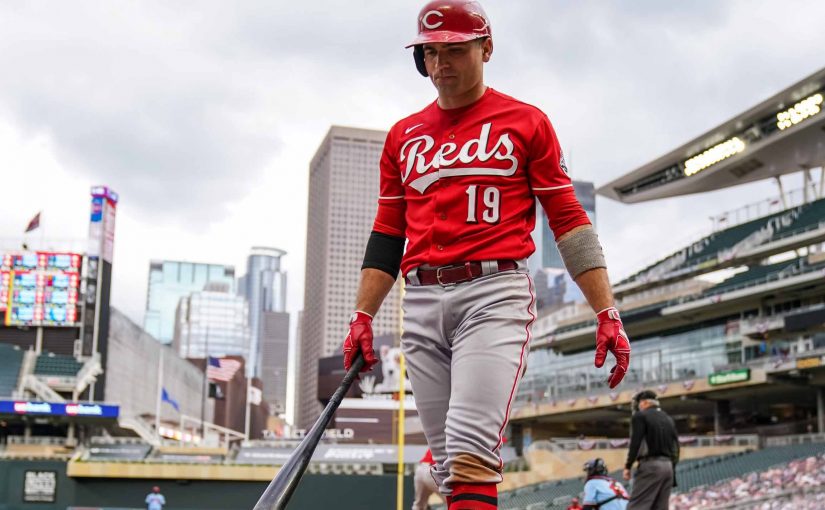 Two starts ago, Cincinnati Reds left-hander Wade Miley threw the first no-hitter of his MLB career. Then last time out, he had one of the worst outings of his career. Which Miley shows up Wednesday when the Reds host the San Francisco Giants? San Francisco is a short favorite on the MLB odds.

How to Bet Giants at Reds MLB Odds & TV Info

The Giants have second baseman Donovan Solano and third baseman Tommy LaStella on the injured list. Solano has missed nearly a month of action with a right calf strain but is on a rehab assignment. He won’t play here but likely will be activated Friday. LaStella isn’t close to a return from a hamstring injury. First baseman Brandon Belt is dealing with side tightness. He underwent an MRI on Monday that came back clean, and he’s considered day-to-day.

It’s Kevin Gausman on the mound here. Gausman (3-0) struck out a career-high 12 batter vs. the Pirates last Friday night but took a no-decision after allowing one run on five hits over eight innings. Gausman was in complete control for a majority of the game against Pittsburgh as he threw 70 of his 96 pitches for strikes and had his off-speed stuff working with 10 of his 12 strikeouts coming via the splitter.

The lone blemish came after Jack McGee allowed an inherited runner to score in the bottom of the ninth inning on a Bryan Reynolds single. Gausman generated a 59 percent whiff rate on his splitter during the contest with a 38 percent whiff rate overall. Manager Gabe Kapler tested his luck by sending Gausman back out to begin the ninth and it did not work out well after he surrendered back-to-back singles and was replaced by Jake McGee, who allowed one of the inherited runners to score.

“It was a game that he kind of poured his heart into,” Kapler said. “He pitched brilliantly.”

Gausman’s 1.84 ERA is tied for fifth-best among qualified pitchers in baseball and his 0.84 WHIP is good for seventh. He has pitched at least six innings in each of his first eight starts. In his first season with the Giants in 2020, Gausman only completed six innings four times and never reached seven innings.

Entering the 2021 season, Gausman had a career 4.26 ERA, 50 wins in eight major league seasons and had never even made an All-Star team.

The Reds have optioned lefty pitcher Cionel Pérez to Triple-A Louisville and recalled outfielder Mark Payton. First baseman Joey Votto will have a follow-up X-ray on his left thumb this week. The Reds want to see if Votto’s fractured left thumb is healing properly. He ran the bases and did some light fielding drills without a glove on Tuesday, but his return is still a couple of weeks off.

It’s lefty Wade Miley on the mound. Miley (4-3) took the loss to the Rockies last Friday, allowing eight runs on 11 hits and three walks while striking out five over three innings. On the heels of his no-hitter against Cleveland, Miley fell flat on his face in Colorado. This hits and runs were, his highest totals since he allowed 12 hits and 9 runs on June 2, 2016 for Seattle against San Diego.

Johnny Vander Meer’s likely unbreakable record of back-to-back no-hitters in 1938 was safe moments after Miley returned to the mound for the first start since his no-no on May 7. On Miley’s second pitch vs. the Rockies at Coors Field, Garrett Hampson hit a triple to left field.

“I felt better than I felt (during my no-hitter), 100 percent,” Miley said. “I think that was a little bit to a fault, because I tried to do a little too much probably with my cutter and I could not command it. And the changeup wasn’t there. The big thing tonight for me was the changeup wasn’t there. Never really got a feel for it. Threw it in stupid counts and just didn’t locate it well. Tried to force the issue a little bit and it wasn’t a good pitch for me tonight.”

Miley still has a 3.69 ERA.  The last time that he faced the Giants was on April 12, when he tossed five scoreless innings in San Francisco.

Miley’s recent no-hitter was the 17th no-hitter in Reds franchise history, and the team’s first since Homer Bailey threw his second in two years, on July 2, 2013, against San Francisco. The club’s 17 no-hitters are tied with the Giants for second-most among National League teams, trailing the Dodgers (23), and fourth-most overall.