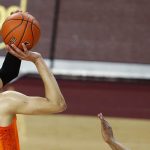 With the COVID-19 pandemic affecting the world, the sports world has not been immune to the effect of this horrible virus. The NBA has had to make numerous changes to its 2021 schedule. The season didn’t start until late December, so in order to get 72 regular-season games and the playoffs in, the season will extend all the way into late July. 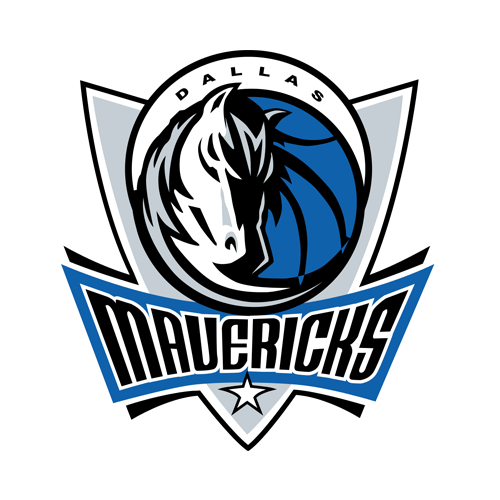 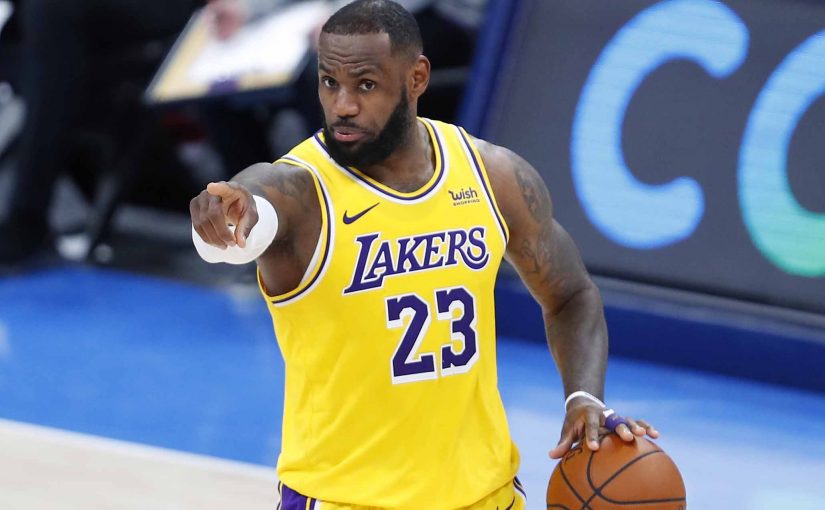 The Los Angeles Lakers reportedly will get back star Anthony Davis back on Thursday from a long injury absence as Los Angeles makes its first visit of the season to Dallas. The NBA odds will depend on if the Mavericks rest anyone in the second of a back-to-back.

These teams met way back on Christmas and the Lakers won 138-115. Anthony Davis scored 28 points and LeBron James had 22. Montrezl Harrell scored 17 of his 22 points in the second half, and Dennis Schröder had 18 points and six assists to lead L.A., which outrebounded Dallas 53-27. Dallas’ three offensive rebounds were fewer than Harrell, who had five. Mavs star Luka Doncic had 27 points and seven assists. Dallas big man Kristaps Porzingis had yet to debut this season while recovering from knee surgery in October.

Lakers All-Star Anthony Davis, who has been sidelined since Feb. 14 with a calf strain and tendinosis in his right leg, plans to return on Thursday – although his minutes likely will be limited.

“The biggest thing is conditioning right now,” Coach Frank Vogel said, hinting at around 15-20 minutes for Davis in the first couple of games. “He’s healthy. But having not played and not really being able to ramp up his physical on-court activity over the last two months.

LeBron James, though, is not close to returning from his injury. The Lakers have managed to mostly hold down the fort since their stars went down, going 14-16 since Davis’ injury and 7-9 since missing both Davis and James. Davis was putting together another All-Star season for the Lakers, averaging 22.5 points, 8.4 rebounds, 3.0 assists, 1.8 blocks and 1.3 steals across 23 appearances.

The Lakers come off a 111-97 home loss to Utah on Monday. The Lakers have alternated wins and losses for 12 consecutive games since March 28.

Talen Horton-Tucker came off the bench to hit 8-of-13 shots and three 3-pointers for a career-high 24 points with four rebounds, two assists and two steals in Monday’s loss. He’s been a bit hit-or-miss lately, scoring 24, 8, 19 and 6 points in his last four games, but scored in double figures in his previous five April games.

It’s the second of a back-to-back for Dallas, so Kristaps Porzingis could sit out as he often does in those situations. Porzingis ranks third in Mavericks history for games of 30+ points and 15+ rebounds with five, trailing only Dirk Nowitzki and Luka Doncic. Porzingis is one of only seven players to achieve the feat of multiple games with 30-15 this season. Tim Hardaway Jr. is also in question with an injury.

Jalen Brunson (.618) and Doncic (.590) rank third and fifth, respectively, in field goal percentage when driving to the basket (min. 50 FGA). The only players ranked ahead of Brunson are reigning MVP Giannis Antetokounmpo and LeBron James.

Posted: Thursday, April 22, 2021 10:05, EDT
The Los Angeles Lakers reportedly will get back star Anthony Davis back on Thursday from a long injury absence as Los Angeles makes its first visit of the season to Dallas. The NBA odds will depend on if the Mavericks rest anyone in the second of a back-to-back. How to Bet Lakers at Mavericks NBA Odds & TV Info When: Read More

Posted: Wednesday, April 7, 2021 10:26, EDT
Will the Dallas Mavericks have former All-Star Kristaps Porzingis back in the lineup Wednesday when they visit the awful Houston Rockets? Dallas will be favored on the NBA odds regardless but by how much will partly depend on Porzingis – he is questionable. How to Bet Mavericks at Rockets NBA Odds & TV Info When: Wednesday, 8 PM ET Where: Read More

Posted: Friday, December 25, 2020 10:00, EST
Christmas Day is the biggest date on the NBA’s regular-season slate each year. The biggest stars and best teams always play on the holiday, the marquee matchup this year features Luka Doncic and the Dallas Mavericks visiting LeBron James and the Lakers, who are favored on the NBA odds. How to Bet Mavericks at Lakers NBA Odds & TV Info Read More

Posted: Thursday, August 27, 2020 9:58, EDT
LA Clippers vs Dallas Mavericks Score NBA Result | NBA Playoffs Scores The depleted Mavericks ran into the better team and were unable to do enough to force a game seven. Kawhi Leonard had 33 points, 14 rebounds and seven assists and the Los Angeles Clippers eliminated the Dallas Mavericks from the playoffs with a 111-97 victory in Game Read More

Posted: Wednesday, August 26, 2020 3:00, EDT
The Clippers are favored by 8.5 points as they ready to play the Mavericks on Thursday in Game 6 of the first round of the Western Conference Playoffs. …